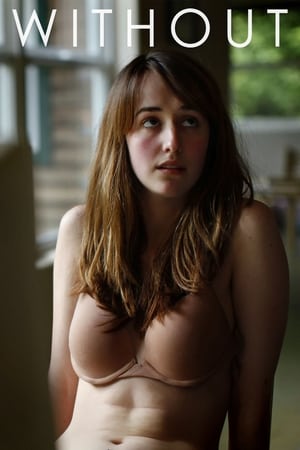 Storyline:
On a remote wooded island, a young woman becomes caretaker to an old man in a vegetative state. She has no cell signal, no Internet. Only a year removed from high school and forced to meet the needs of a man who cannot respond, Joslyn vacillates between finding solace in his company and feeling fear and anger towards him. As the monotony of daily routine starts to unravel, boundaries collapse and Joslyn struggles with sexuality, guilt and loss.
Written by
Anonymous
User Reviews: I was fortunate to view this movie at Outfest L.A. just this past Sunday. After the showing, the director (Mark Jackson) and actor (Joslyn Jensen) did a Q & A. That helped a lot in understanding what he was trying to do with this plot. I liked this film, and must say that Joslyn is great in this role. The plot is centered entirely around her character, and she provides your whole view of this story; which is a good thing, because you can concentrate on the clues and red herrings thrown at you in that hour and a half of viewing. The setting is very good, and the opening brings you to her work at this cottage on an island (in Puget Sound, if I’m correct), to care for this elderly man while the family is gone for some reason or other. I didn’t get a chance to confirm if it was all filmed in the house or if they did some of it on sets for the rooms (equipment sometimes needs space, you know). So, this is the kind of film that shows whether an actor can convince you that they are the character the director wants you to see; and Joslyn accomplished that task very well. I’m sure you’ll like this film. I plan on seeing it again. 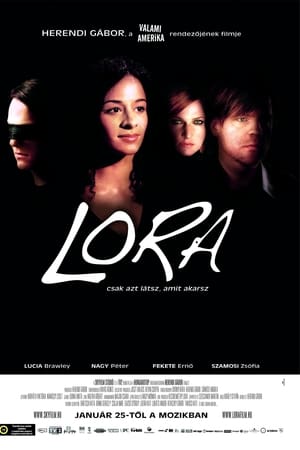