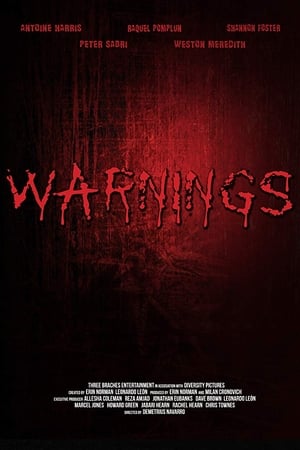 Storyline:
Pay attention to the signs around you.
User Reviews: A couple purchase a nice big new house in a dying town for a steal at an auction. However, no one told them anything about the houses past. Locals moved away because of the events tgat took place there, and the new owners and their friends are starting to realise the steal may cost them their lives.

Sounds interesting enough when you describe it like that, but the movie suffers from one god awful rushed ending. It’s like half a script was written and given a green-light to shoot it, but either made the mistake of not having written a good ending first; made the mistake of hiring an amateur to finish the 3rd act, or ran out of money and filmed whatever came to mind first on the last day of filming. Had this movie had a decent ending, it could have been a decent flick.

It obviously had a budget, and the filmmaking is fine, nothing wrong with that, the editing or actors. It’s the amount of unanswered setups that lead to nothing with no pay-off that leaves you wondering why they bothered to go with the direction it took. Especially when the tagline of the movie is "look out for the signs" that are supposed to be warning them… bad answer buzzer sound. Nothing really of the sort takes place, its a misleading tagline as i wont write spoilers, but i can tell you that the tagline is not the case at all.

It’s not a horror, maybe more suspense thriller, but not a great one. It could have been a decent supernatural themed movie, but like I said, nothing set-up pays off, and the stupid rushed ending ruins the entire thing.

I’d recommend you skip this film, don’t bother with it, and not even check it out if the chance comes along to watch it for free. It’s just a disappointing hour and a half of your life you won’t get back. 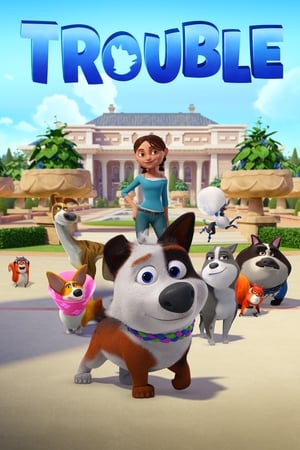