Storyline:
Glenn Danzig’s directorial debut, is a horror anthology that compiles stories from Danzig’s line of comic books of the same name. Stories which focus on horror content that’s often sexual and violent in nature, usually featuring scantily-clad female protagonists.
User Reviews: I have 0 doubt in my mind the ’10 star reviews’ are from people involved with this movie in some way. There is no way any person on earth enjoyed this movie; let alone thought it was a 10 star film.
The acting is utterly atrocious, the ‘special efx’ highlight was a guy in a rubber suit, the lines oh my gosh the lines. It is some of the worst drivel Ive ever heard. And its not one of those movies so bad you laugh; its just BAD. 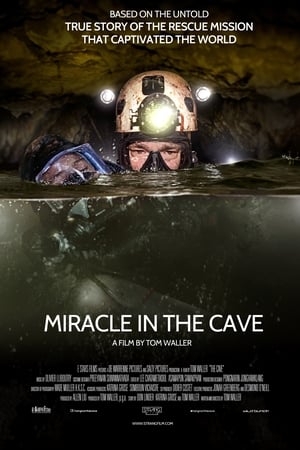 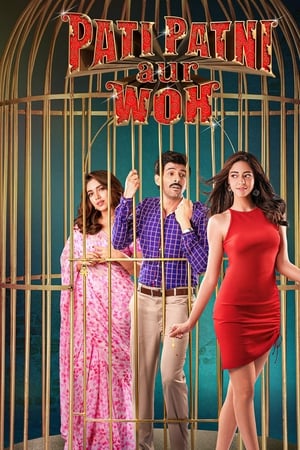