Storyline:Interviews, archival footage and home movies are used to illustrate a social history of folk artist and activist Pete Seeger.User Reviews: Pete Seeger: The Power of Song is a documentary directed by Jim Brow... 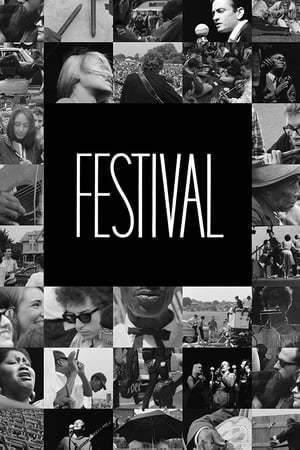 Storyline:Black and white footage of performances, interviews, and conversations at the Newport Folk Festival, from 1963 to 1966. The headliners are Peter, Paul and Mary, Joan Baez, Pete Seeger, and Bob Dylan, who's a... 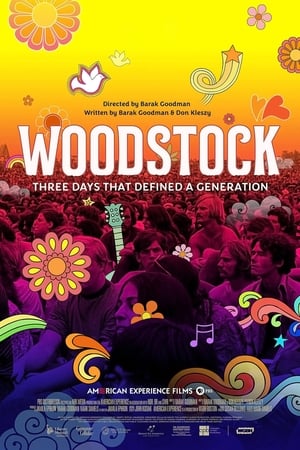 Storyline:In August 1969, 500,000 people gathered at a farm in upstate New York. What happened there was far more than just a concert. Woodstock tells the story of a legendary event that defined a generation through t...