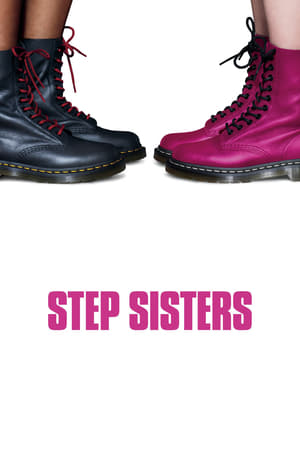 Storyline:
Jamilah has her whole life figured out. She’s the president of her sorority, captain of their champion step dance crew, is student liaison to the college dean, and her next move is on to Harvard Law School. She’s got it all, right? But when the hard-partying white girls from Sigma Beta Beta embarrass the school, Jamilah is ordered to come to the rescue. Her mission is to not only teach the rhythmically-challenged girls how to step dance, but to win the Steptacular, the most competitive of dance competitions. With the SBBs reputations and charter on the line, and Jamilah’s dream of attending Harvard in jeopardy, these outcast screw-ups and their unlikely teacher stumble through one hilarious misstep after another. Cultures clash, romance blossoms, and sisterhood prevails as everyone steps out of their comfort zones.
User Reviews: Honestly most netflix movies aren’t that great to begin with. But notice a pattern with all the comments. TYhey didnt finish the movie, only watched 15 mins blah blah race.. But it was different in the 2nd half! The main character became likeable and grew. For once it was saying we’ve all been there. we need to both stop judging and how we are a like or had a moment a like. They show and prove that there are white people that love black people. So stop hating. There are white people who support black people in their struggle but there are also white people that have struggles. No i am not talking about starbucks instagram girls blah blah thats make up of the 1% that talk about white people problems etc. I had a dead beat dad, single mom that struggled and worked hard never dated cause she was scared to bring guys around us. I got mad fun of and bullied cause i didnt have money growing up. I had handy downs from my cousins etc. I believe it made me a stronger person. I never judged anyone. I was nice to everyone even the girls i knew who hated me, the guys & girls that got made fun of etc.

They finally point this out in the movie that we should be coming together vs who had it worse or what happened in the past. That not all black people or white people are the same. For once it focuses on both sides.

I just think its so funny how the ppl who judged the movie didnt even watch it though. Its as if they were the plot of the movie.. in the beginning both sides were judging each other BEFORE GETTING TO KNOW THEM.. How can you judge a movie from the 1st 15 mins! Thats like judging someone by their skin colour or if you think they are ugly or hot when you 1st meet. That person could be amazing but you never gave them a chance because you judged by what they looked like… Thats what this movie is all about, getting to know the people before making judgements.

P.s I am white, I have black family memebers. My neighbor and her kids are black and i think of her as a 2nd mom. And I smile big when i see her grand kids because i don’t want them to think all white people hate them because we don’t. We should be teaching our kids to love each other not believe eveyone hates them before they even meet. 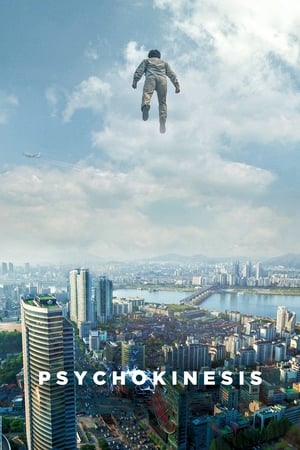