Storyline:
A rogue assassin is taking out military leaders, and Brandon gets word that his father is one. He tries to track down the killer, finds out that his father isn’t dead and realizes that his superior officers are using him as bait to track the killer.
User Reviews: "Sniper: Legacy" is as far as I know the fifth movie in the "Sniper" franchise. I have only seen parts one and two, and now this latest movie.

I will say that it is not a boring movie, but nor is it an outstanding or particularly memorable movie. Sure, it had some nice moments, such as the urban ambush on the drug cartel. That scene was rather action-packed and full of adrenaline.

The story is about a rogue sniper systematically killing off officers from a former operation, when Brandon Beckett (played by Chad Michael Collins) suddenly have to disobey orders and meddle with the operation as he learned about his father Thomas Beckett (played by Tom Berenger) has been killed.

Storywise, then "Sniper: Legacy" was adequate. It didn’t really offer anything new to the genre, and it was a shame. The story had more potential than what was utilized.

As for the acting, well it was also adequate. The "Sniper" movies is not really movie that rely too much on thespian acting after all.

All in all, then "Sniper: Legacy" is good enough for a single viewing if you enjoy these movies. 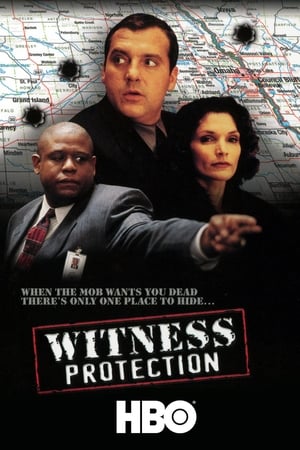