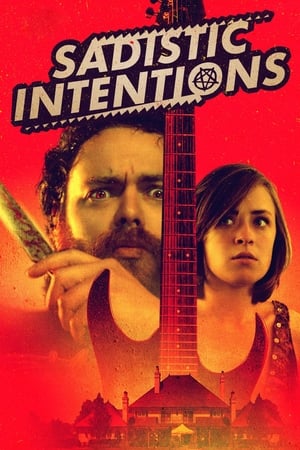 Storyline:
A psychotic musician lures a fellow band-mate and an unsuspecting woman to a remote mansion for a night of romantic deceit and grinding metal mayhem.
User Reviews: I won’t spoil a thing for you, but a while back I got the chance to see this film at the Knoxville Horror Film Festival of 2018. I didn’t expect much going in, but it quickly subverted my expectations. What really holds this film together are the stellar performances and a tight/solid direction. The film has a few missteps here and there, but nothing too distracting (certainly nothing that makes the film any less enjoyable).

Sorry for the vague review, but I genuinely think it’s best for the viewer to go in blind with this film. I did, and I was pleasantly surprised. Definitely on my list of movies to pick up once they’re released (hopefully physically). Fingers crossed that this film gets picked up for distribution. 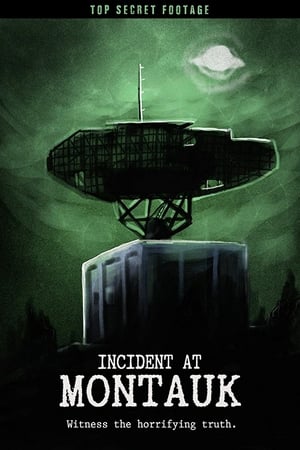 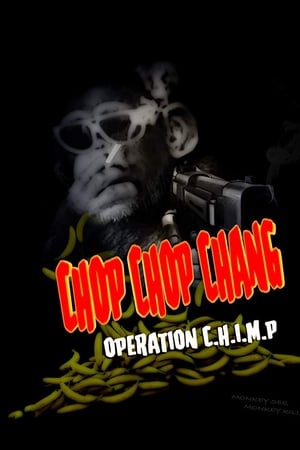 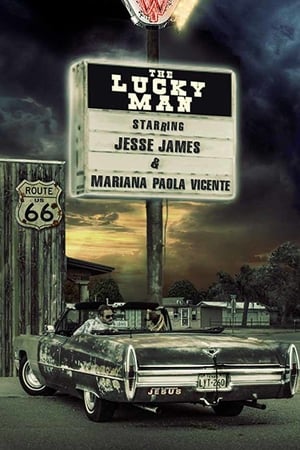 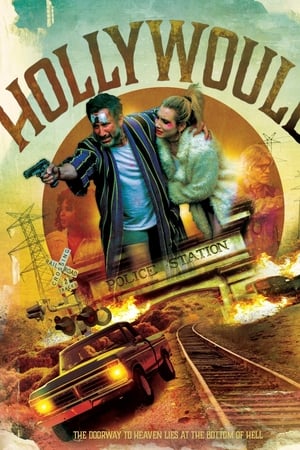 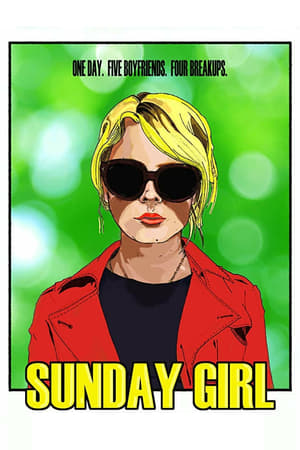 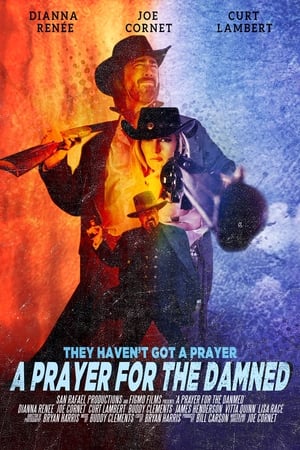 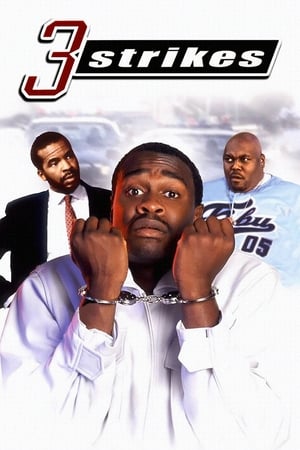 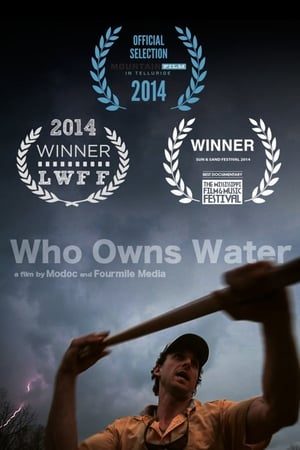 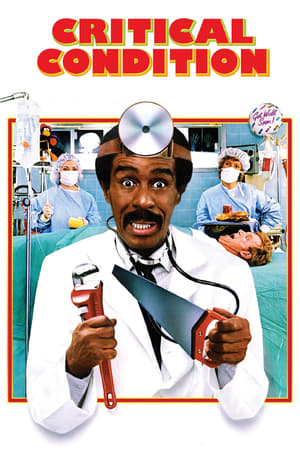