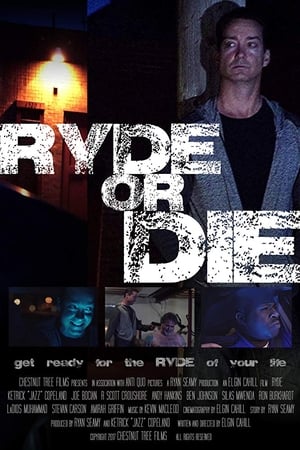 Storyline:
An Uber driver experiences a night of terror after picking up a sadistic killer who forces him to participate in a series of violent and twisted road games.
User Reviews: For a small 45 minute film it’s pretty good. It is suspenseful and short enough not to get bored. The characters had adleast a personality which is more than I can say for a lot of movies. And considering it’s a small film it does a good job. 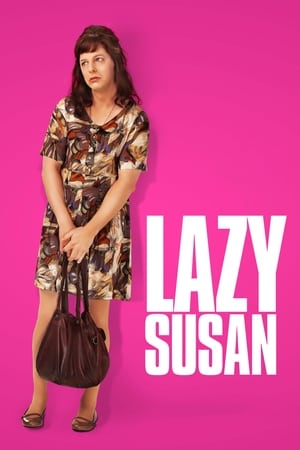 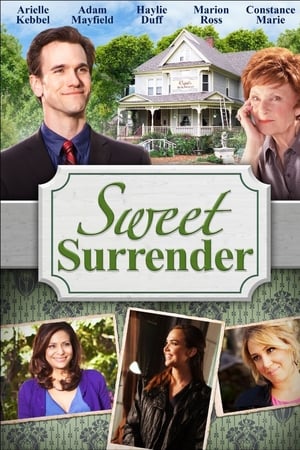 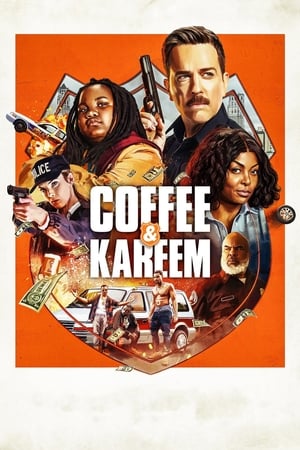 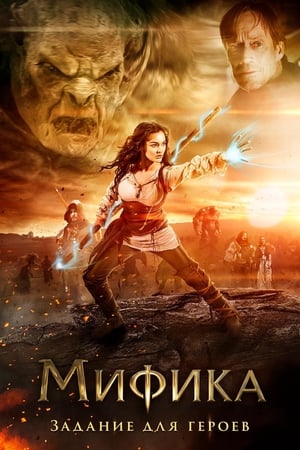 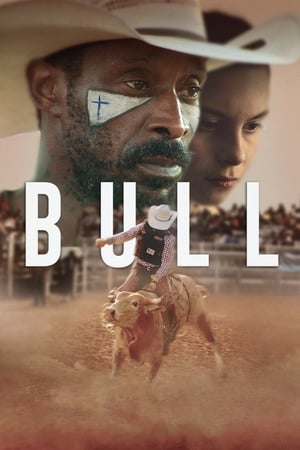 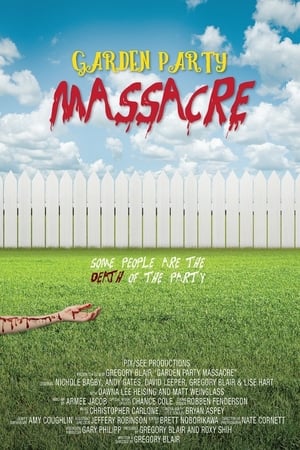 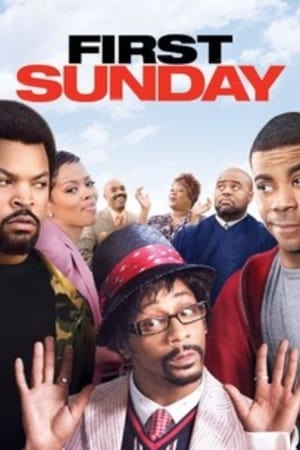 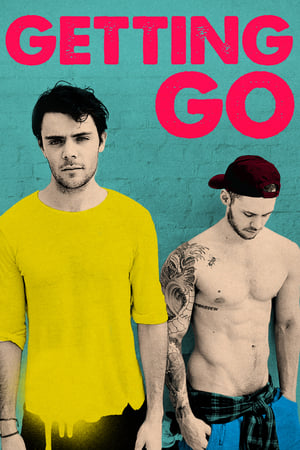 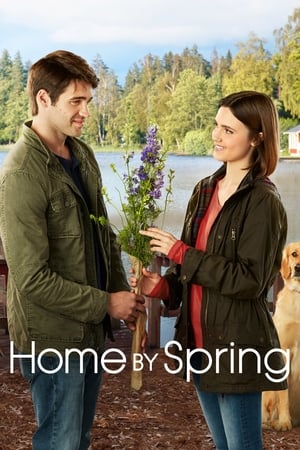 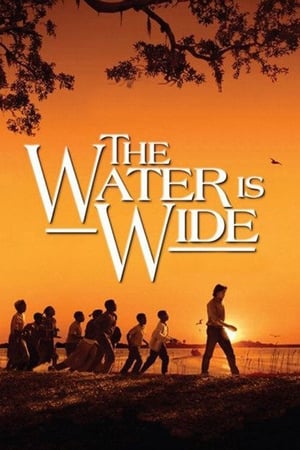 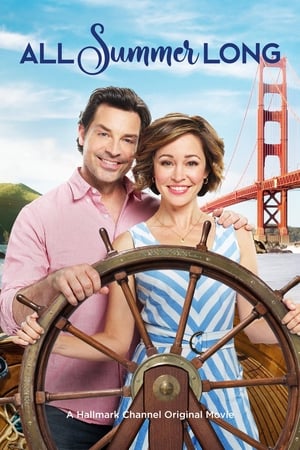 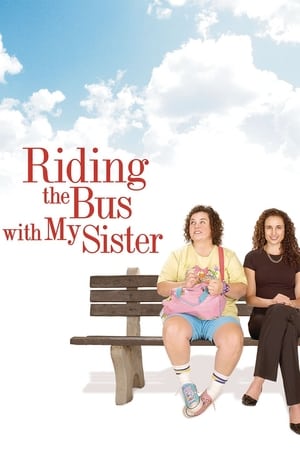