Storyline:
In a dystopian near future, a corporate heist goes wrong and the team members struggle to survive a desperate escape through the apocalyptic sprawl with their stolen prize, a weapon of unspeakable power. As they navigate the urban wasteland, they must contend with barbaric gangs, corporate death squads and the terrifying truth about the weapon they have stolen.
User Reviews: Think ‘The Martian’, then think no budget, poor script and the director should not play the lead role, then this is a very good film.

Cinematography-wise, I give it 8+/10. A lot of the visuals give this film a huge boost, an A+. Honestly, I have’nt seen better in a lot of Hollywood attempts.

This film has been slammed in other, angry, neanderthal reviews, but the fact is, it is of its type: Naive, hopeful and unashamedly trying to tell a story with limited resources.

Overall? Definitely worth a watch. Rock Your Boat Scale: 2 bordering 2.5 (3 if your very drunk) 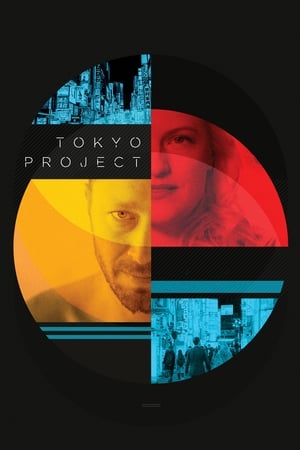 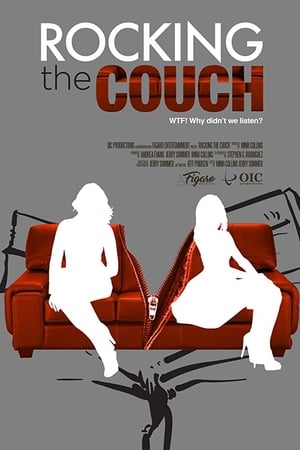