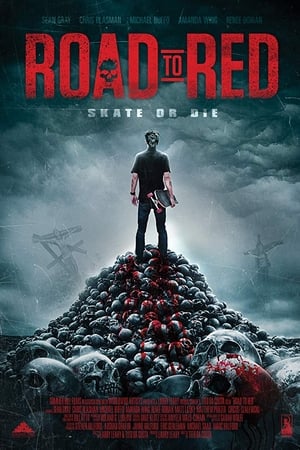 Storyline:
High in the Sierra Nevada Mountains of California, a local sheriff finds world skateboard champion, Paul McGuiness’ abandoned hearse parked at a remote alpine lake, a surfboard floating on the surface of the freezing water, but no trace of his body. Rumors immediately go viral that the troubled sports icon has committed suicide or overdosed on drugs from the relentless pressure being put on him to maintain his number one position as world champion. Paul’s brother and manager, Bruce McGuiness, soon becomes haunted with the fear that he has caused the death of his younger sibling by having pushed him too hard to compete. Stricken with guilt and shame, he sets out on an epic road trip with four of Paul’s best friends to restore his missing brother’s honor and skateboard legacy. What begins as an adventure of a lifetime to make skateboard history, quickly turns into an ominous battle for survival as Bruce discovers that what happened to brother, is now happening to him.
User Reviews: I don’t trust IMDb anymore for the rating! 6.5 seriously? This movie is nothing except a nice poster. Don’t see the point of making this movie.