Storyline:
Yuen Biao plays Jason Chan a lawyer, angry at the way the law seems to protect the bad guys, he decides to take the law into his own hands when a key witness and his entire family are murdered. but Cindy Si is soon on his case and it all spirals into a situation only a few will survive.
Written by
<[email protected]>
User Reviews: 1st watched 2/2/2010 7 out of 10 (Dir-Corey Yuen): Well done action movie with incredibly well crafted action sequences. The story is about a prosecutor, played by Yuen Biao, who likes to take the law into his own hands whenever he gets the chance. If the court ruling is in favor of the guilty party, he goes after them individually. Cynthia Rothrock plays a cop who’s after him for the murder of one of the guilty parties that was let go by the courts. This is an interesting twist on the otherwise formulaic story because you really don’t know who to route for. Both parties are just trying to do their jobs but both do add a little persuasion with their fighting skills. A bad cop ends up being the real guilty party and the two stars eventually team up to bring him down but not before many deaths. The fighting sequences are extremely well choreographed and you also feel the passion within the main characters and I think that’s what makes the difference in this movie. There is a little humor thrown in as well coming from side characters but mostly the movie is about the action. I’m not usually much for these type of movies but this was so well executed it really surprised me and I couldn’t stop watching. Bravo Corey Yuen!! you took a simple 80’s action-revenge movie and made it special despite it’s simplicity. 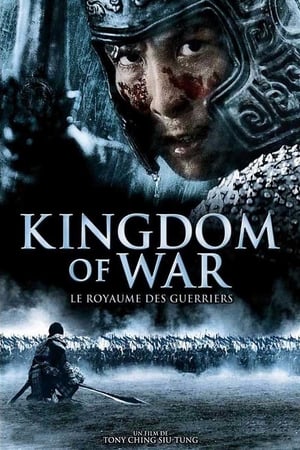 Storyline:Can a kingdom change its nature? Yan, one of the Ten Kingdoms, is constantly at war. Yan's emperor dies from a battle wound and a general's treachery. His successor is unclear: his daughter Feier, who would ...

Storyline:In the sequel to the Tsui Hark classic, Wong Fei-Hung faces The White Lotus society, a fanatical cult seeking to drive the Europeans out of China through violence, even attacking Chinese who follow Western w... 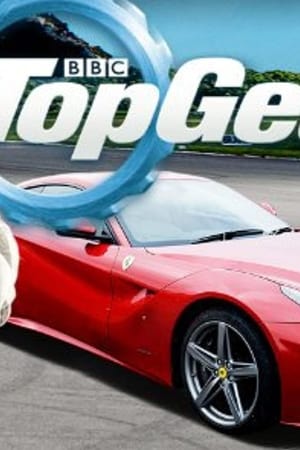 Top Gear: The Worst Car in the History of the World (Video 2012)

Storyline:Everyone has an opinion on bad cars. Now it's time to hear the ones that really count - ours. As it's the worst car in the history of the WORLD, we're out to name and shame the most rubbish car from a manufa... 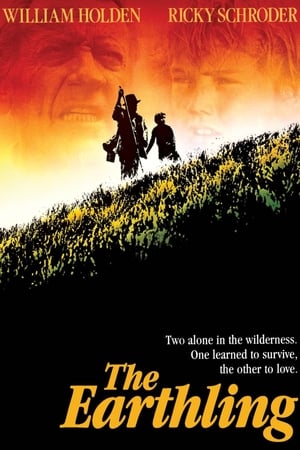 Storyline:Patrick Foley has been on the move all his life. Tired of drifting, he wants to spend his last days in an isolated Australian valley where he grew up. On his difficult journey he meets Shawn, a little desper...

Storyline:Cops and Robbers depicts a city where ordinary citizens hold little trust for the police; far removed from the post-ICAC Hong Kong of today.User Reviews: 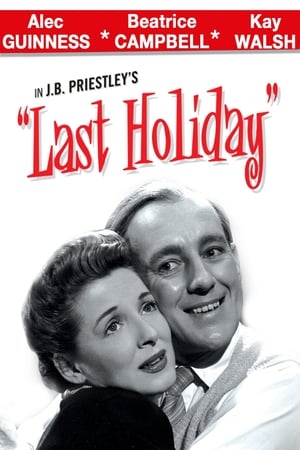 Storyline:George Bird's rather lonely, anonymous existence as an underappreciated seller of farm machinery is jarred when his physician informs him that he is suffering from the rare malady Lampington's Disease, and o... 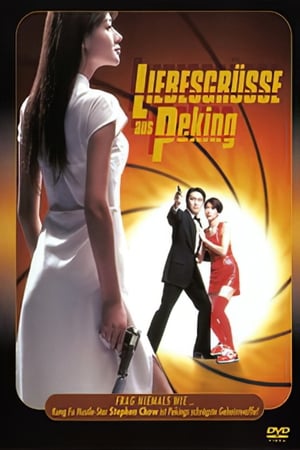 Storyline:After a giant dinosaur skull is stolen, the head of the Chinese secret police decides to assign the case to the force's most incompetent reject: a rural butcher who stands around all day drinking martinis (s... 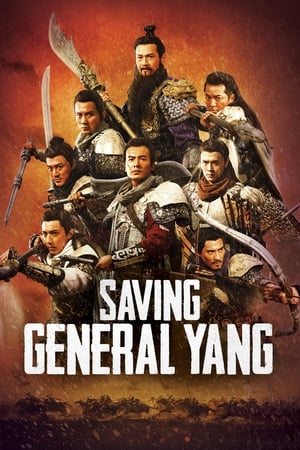 Storyline:Northeast China, early Northern Song dynasty, AD 986. The Khitan army takes its revenge for a past massacre, abducting General Yang Ye (Adam Cheng) and leaving his wife and seven sons to rescue him - and fal...