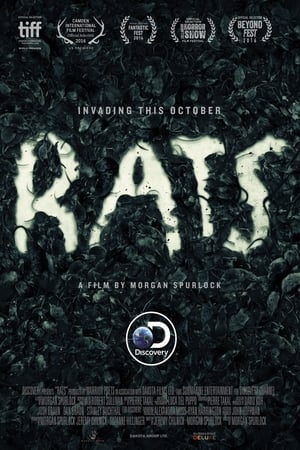 Storyline:
A history of rat infestations in major cities throughout the world.
User Reviews: The documentary "Rats" would be excellent if not for its creators’ mania for manipulative music and sound effects of horror films. They are out of place in a work with scientific pretensions. The images and information provided by this production of Discovery Channel are already powerful as to dispense with that unnecessary sonic frippery. The research made in different places of the United States, India, Cambodia and the United Kingdom leads to eloquent and sometimes overwhelming sequences that show how the plague is assumed in the world, from extermination with poisons to worship of the rats as sacred beings, passing through the consumption of the rodents as tasty gourmet dishes and their dog-like hunt as if they were foxes. In the last sequence what struck me was that Indian rats revered in a temple were thin and vegetarian-looking… But in spite of the foreign elements added to the sound track it is a good work that deserves to be seen. Recommended. 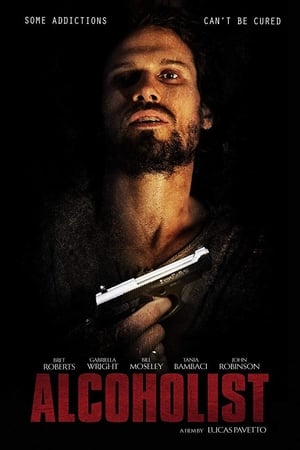 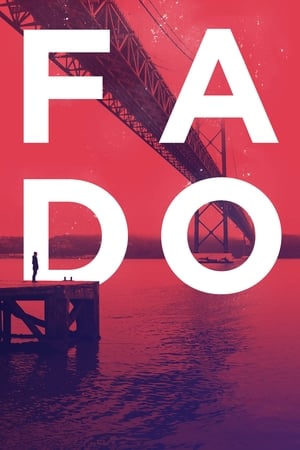 Storyline:Fabian is a young German doctor. He heads to Lisbon to win back his girlfriend, Doro, and slowly but surely he succeeds. Just when things are going really well, the reason they first split up resurfaces. He ...