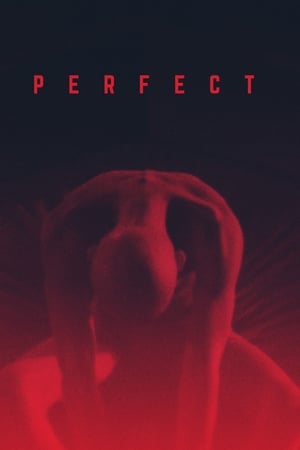 Storyline:
Garrett, an emotionally-troubled young man, is sent to a clinic, whispering soothing promises of perfection. By planting characteristics directly into his own body, he’s relieved of his dark visions, but pays the price for purity of mind.
User Reviews: "PERFECT" 5/10 🌠🌠🌠🌠🌠
This very slow and somewhat demonic Sci-fi feature set in the future about a young man attending a rehabilitation retreat for a mysterious condition is visually shot in the style of a music video. And not just the models on parade or the heavy shadowy scenes filmed under vibrant florescent lights or the many extended clips utilizing slow motion every aspect appears to be one big fever dream. The acting also feels as though I can’t give it a true grade because I just didn’t see enough of it, like actors portraying a scenario in a rap video it looks great but who can say watching 60fps through a macro lens slowed to half speed. The pace of this film lends to the psychological horror that unfolds but as much as they reveal graphically theres equal amounts that are abstract and hard to understand. I give this movie credit for it’s artistic effort but the whole movie felt like traveling through a worm hole with no idea of what’s up or down by the time it’s over. Under developed is an understatement here even the few people who appear barely ever say a name. The budget for this film is small, it doesn’t come across as cheesy or cheap but the limited locations and actors along with some of the special effects echoes independent financing. My conclusion in the end is I believe I may have figured out what the intended meaning of the movie was but your guess would be as good as mine. Would I recommend this movie for others not necessarily although it has some good qualities but to take that trip again knowing the final destination is really not worth it.