Storyline:
Jamie and Tommy are separated by the death of their grandmother; Jamie with another relative and Tommy to a welfare home. Now Jamie is all alone and his life is not at all happy taken over by silence, rejection and violence.
User Reviews: All right, not much votes for that sublime oddity of a film. I saw it by chance, together with the other "episodes" of Bill Douglas’ autobiopic – if I may use that word.

It is quite unique. No other piece of cinema ever reached that utter sadness, ever showed those quietly shivering landscapes – except may be Dreyer’s Vampyr, and possibly Straub / Huillet at their least boring. Dreyer ? Straub ? Huillet ? Yes, but you sometimes have those spectral moments, those white explosions in more mainstream, more meaty movies such as Them (just think of the beginning in the desert) or Kiss me deadly. Or, say, The Misfits, the garrulousness of which is (for me) redeemed by Monroe’s silent dance around a tree in the sparkling white night.

When I hear Mr van Sant babbling about the cinema of reality and other fake highbrow concepts, I think of Bill Douglas who, 30 years before Mr van Sant, triggered the question with far more talent.

Couldn’t Criterion do the world a favor and have these three films issued on DVD ? 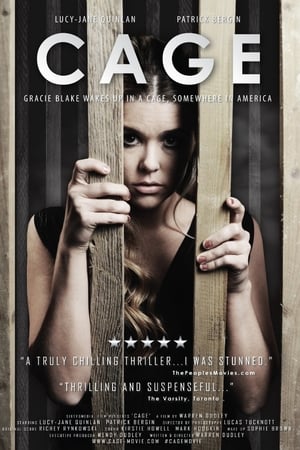 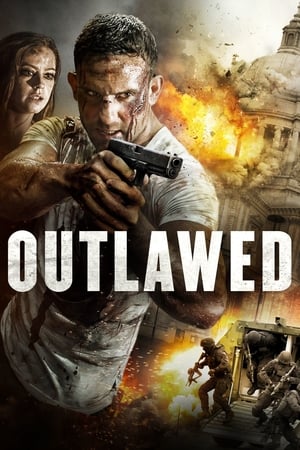 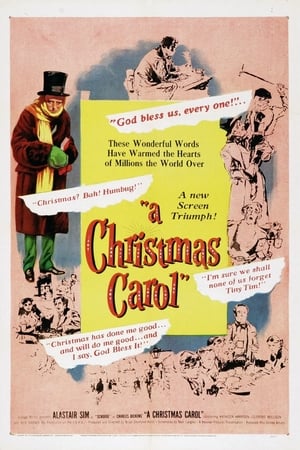 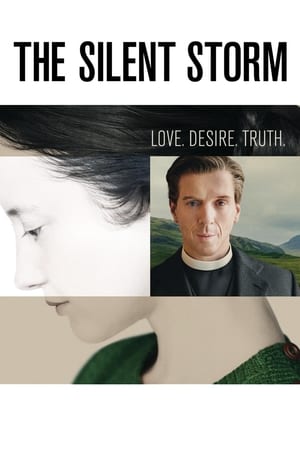 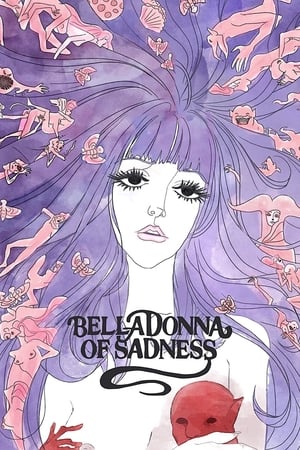 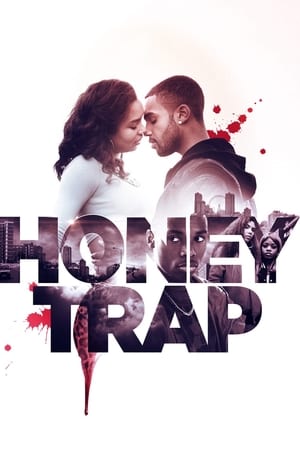 Storyline:Inspired by true events, it tells a story of fifteen-year-old Layla, who sets up the boy in love with her to be killed. When Troy discards her, Layla is left in ruins. She vows to rebuild herself as a harden... 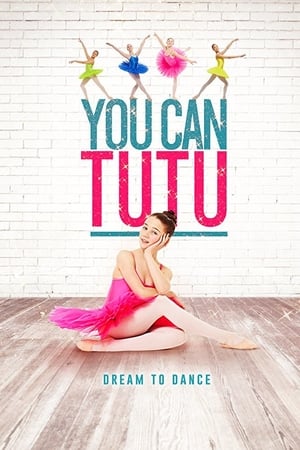 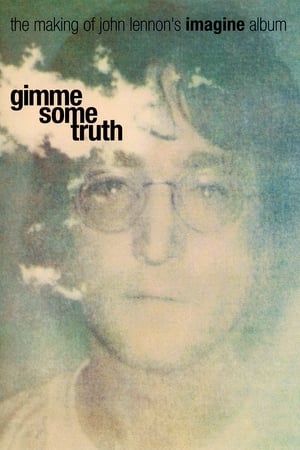 Storyline:Behind-the-scenes footage to document the production of one of John Lennon's most enduring works. A fluid context of conflict, community, and craftsmanship.User Reviews: Cards on the table, Lennon is my numb... 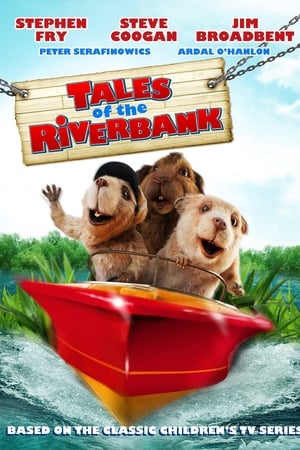 Storyline:Tales of the Riverbank tells the story of three friends - Hammy Hamster, Roderick Rat and GP the Guinea Pig - who, having swept down the river in a violent storm, embark on an epic journey in search of their...

Storyline:The second part (My ain folk) of Bill Douglas' influential trilogy harks back to his impoverished upbringing in early-'40s Scotland. Cinema was his only escape - he paid for it with the money he made from re...