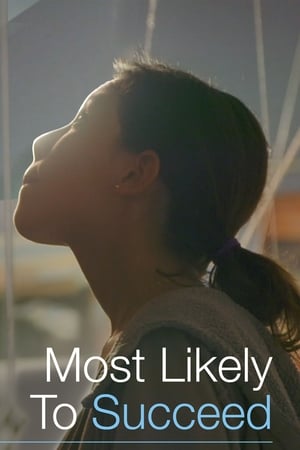 Storyline:
The current educational system in the United States was developed a century ago during the rise of the industrial age and was once the envy of the world. However, the world economy has since transformed profoundly, but the US education system has not. Schools are attempting to teach and test skills, when mastered, that still leave graduates woefully unprepared for the 21st Century. After presenting this problem, the documentary focuses on the story of a school in San Diego that is completely rethinking what the experience of going to school looks like. As we follow students, parents and teachers through a truly unorthodox school experience, the audience is forced to consider what sort of educational environment is most likely to succeed in the 21st century?
User Reviews: After witnessing his daughter’s frustrations with 4th grade and overhearing her teacher’s rant about building character for the future, director Greg Whiteley decided to explore the current status of America’s educational system and what he uncovered is quite unnerving. Essentially, this whole thing called "school" is bullshit and is based on a concept developed more than a century ago with minimal updates. Whiteley proposes the question of humans’ responsibility in the future now that machines have conquered our physical and mental capabilities. It’s a scary thought to say the least. The useless practice of test preparation for the SATs is brought under scrutiny since most students do not retain the information shortly after completing the examination. A light of hope arrives in the form of an alternate curriculum set in place at High Tech High. Viewers are immersed in the unconventional study lessons and atypical teacher interactions with students. Whiteley certainly acknowledges the results from this new form of education are too preliminary to make any rash decisions, but his comprehensive investigation, exciting classroom immersion, and appealing teacher interviews certainly beg for the discussion to continue far into the future. -Jimmy Martin