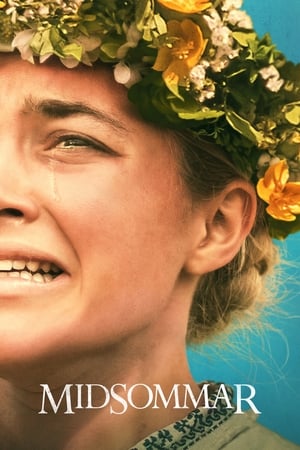 Storyline:
Dani (Florence Pugh) and Christian (Jack Reynor) are a young American couple with a relationship on the brink of falling apart. But after a family tragedy keeps them together, a grieving Dani invites herself to join Christian and his friends on a trip to a once-in-a-lifetime midsummer festival in a remote Swedish village. What begins as a carefree summer holiday in a land of eternal sunlight takes a sinister turn when the insular villagers invite their guests to partake in festivities that render the pastoral paradise increasingly unnerving and viscerally disturbing.
Written by
A24 Releasing
User Reviews: Good: Hands down the production and cinematography are amazing and truly comes to life over the course of the film to emphasize the film’s purpose/themes. The cast overall is great, each one playing their role respectively whether it is an outsider or a cult member, especially Florence Pugh who goes through a lot over the course of the film.

Bad: The film moves relatively at a great pace until near the 3rd act and then takes its time to craft its ending and at times dragged and started to get stale. There are so many clues/culture traditions learned through brief images of paintings and drawings in the community. Although this serves great for analysis and more viewings as a first watch it is a lot to comprehend and can be confusing near the end if you do not remember some of the drawings. It goes without saying that the characters do not make the smartest of decisions and there are quite a few horror cliches.

Overall: The film triumphs in creating a beautiful yet disturbing atmosphere in broad daylight. There are powerful performances filled with emotions. However, the run-time goes a little past its run time and an ending that was not the most satisfying. Although I’ll be back for more viewings to see the easter eggs and hidden clues, I personally prefer "Hereditary" over this one.

*Pro-Tip look at the painting/drawings from right to left
*I strongly do not recommend this to children, 18+ mainly because of the slow-burn and material. 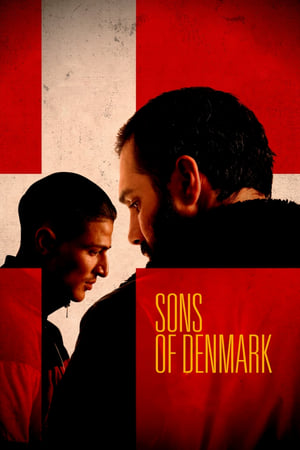 Storyline:One year after a major bomb attack in Copenhagen radicalisation around the country has intensified and ethnic tensions are running high. The next parliamentary election is near, and the extremely nationalist... 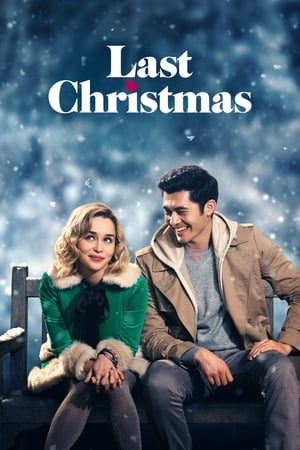 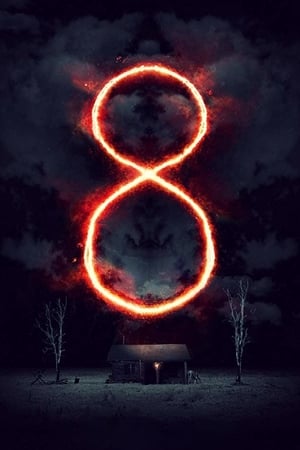 Storyline:Bankruptcy forces William Ziel to return to the farm he inherited from his estranged father in an attempt to start a new life with his young, fragmented family. Lazarus, the farm hand who took care of Willia... 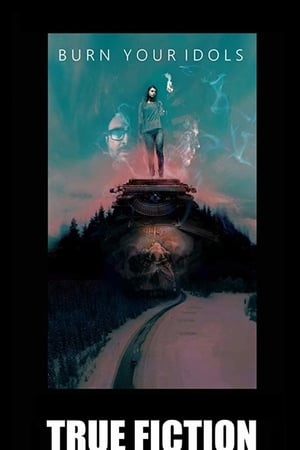 Storyline:Avery Malone, a wannabe writer and lonely librarian, gets her big break when she's hand-selected to assist her hero, reclusive author, Caleb Conrad. Whisked away to Caleb's remote estate, Avery is given her ... 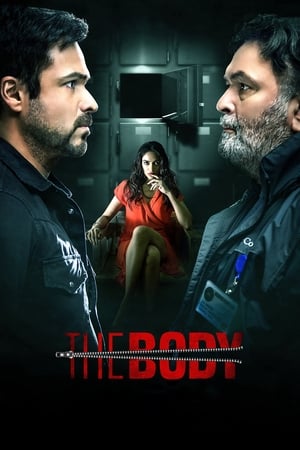