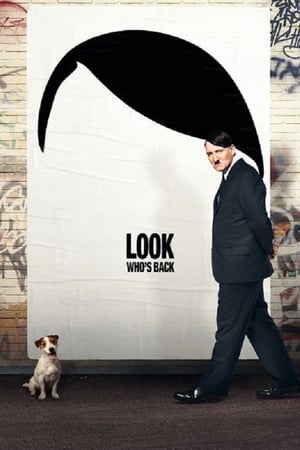 Storyline:
Adolf Hitler wakes up in Berlin…in 2014. After getting his bearings he is discovered by an unemployed TV producer, Fabian Sawatzki. Sawatzki thinks Hitler is some sort of performance artist and takes him around the country, talking to the general population, for a TV piece he has envisaged. Hitler, however, sees this as a chance to regain his popularity and power.
Written by
grantss
User Reviews: Imagine a film made guerilla-style like "Borat"….but with a guy dressed up like Hitler walking about modern day Germany! Well, you don’t really need to imagine too much as some crazy filmmakers have done that with the film "Look Who’s Back"!! Yes, a film crew follows Oliver Masucci as he impersonates Hitler and plays it 100% straight!

Unlike "Borat" where you know that it’s just Sasha Baron Cohen pretending to be from Kazakstan, in this film Masucci plays it as if he really is Hitler and never breaks character. When the film begins, he is inexplicably transported from Germany in 1945 to the present day. At first, he’s very confused. Then, he develops a plan…to return to politics and take Germany into the future! To do this, he enlists the help of an unemployed filmmaker, Sawatski…and together they travel throughout the country…meeting people, talking politics and becoming an internet phenomenon! Where does all this lead to? See this very insightful film.

The idea of this film is thoroughly distasteful and I actually thought might be illegal in light of German laws about the portrayal of Nazis and Hitler. However, the film manages to somehow be funny, great political commentary and not as distasteful and awful as you might imagine. This is because some of the folks in this film are not actors…and their reactions to Hitler are incredibly telling. Many of them seem to like Hitler and his message…especially regarding the negative influence immigrants have made on Germany. Again and again, folks agree with ‘Hitler’ and his crazy ideas while others just think it’s a funny or incredibly unfunny joke…and these reactions are indeed fascinating. In addition, the way that television takes to him and his crass message is a real indictment of the moral bankruptcy of many in the media…and one that is highly reminiscent of the great 70s parody, Network.

Before you start sending me hate mail, I suggest you try seeing this odd and incredibly offensive film for yourself. While it clearly is wrong on one level…it manages to actually have some incredible political and social commentary…making it clever and a sad indictment of the culture and the media. The film’s contention, amazingly, is that he’d probably fit in just fine if such a thing actually did happen! What an unusual and compelling movie…and one that just debuted on Netflix this month. Clearly, you ain’t seen nothing’ until you’ve seen this one! 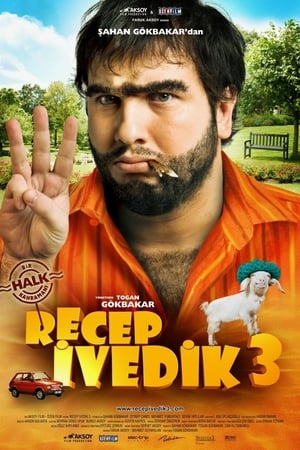 Storyline:Recep Ivedik has been depressed since the death of his grandmother. Everyone who tries to help him fails. A young girl named Zeynep, who can't find an apartment, stays with Recep. Initially, the two can't st... 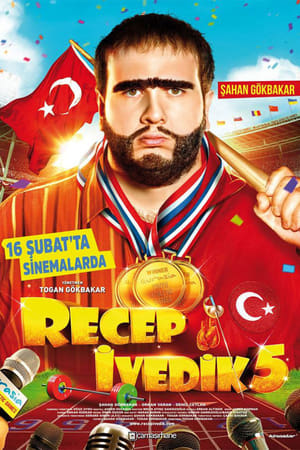 Storyline:During his visit of condolence to Ismet's funeral, Recep Ivedik feels sorry about Ismet's remaining family members due to his latest unfinished job contract which would cause hard financial situation for the...

Storyline:Sixty-two buildings by the American architect Bruce Goff.User Reviews: I was able to rent this DVD through Netflix and was very disappointed. The viewer should not expect ANYTHING close to an "American ... 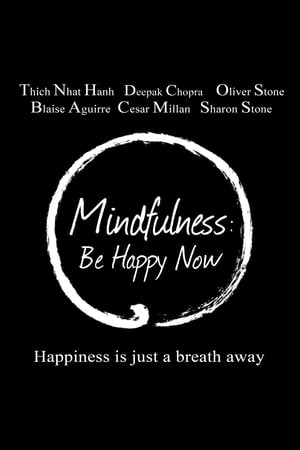 Storyline:Mindfulness: the art of simply being present. From Oprah to Phil Jackson to Anderson Cooper, it has been embraced by some of the world's most successful people. Featuring testimonies from Deepak Chopra, Thic... 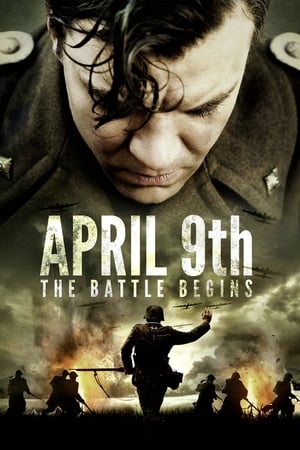 Storyline:In the early morning of April 9th 1940 the Danish army is alerted. The Germans have crossed the border; Denmark is at war against Europe's strongest army. In Southern Jutland Danish bicycle- and motorcycle c...

Storyline:A woman walks through the field. Surrounding her, the dogs run, and whirl, and roll, and spread all over the frame, undoing fiction like the legendary Penelope's weaving. Further, the world, and the outskirt... 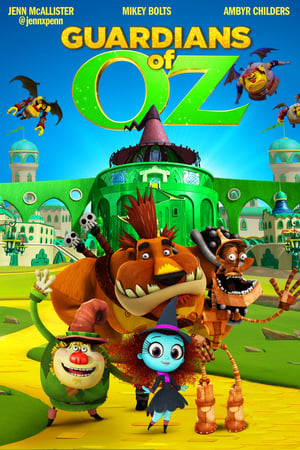 Storyline:Visionary animator Jorge Gutiérrez (THE BOOK OF LIFE) continues the enchanted saga of Oz as seen through the eyes of Ozzy, a kindhearted flying monkey. Wicked witch Eveline (Ambyr Childers, THE MASTER) tries... 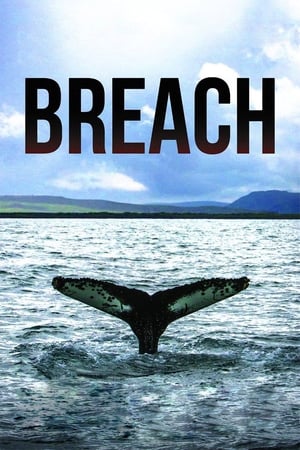 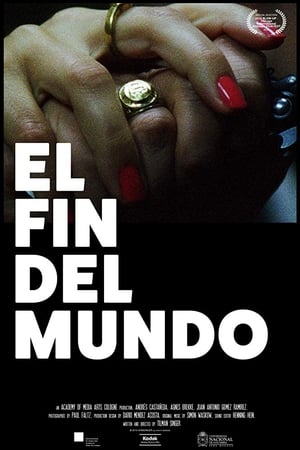 Storyline:Two lovers are forced to split up after they scam the wrong people.User Reviews: