Storyline:
Picks up where Restrepo left off. Once again we meet the men of Battle Company, 2nd Battalion, 503nd Infantry Regiment, 173rd Airborne Brigade Combat Team in 2007-8. They are deployed at one of the most dangerous places on earth – certainly the most dangerous place, at the time, for US forces: the Korengal Valley in Afghanistan. Journalist Sebastian Junger and photojournalist Tim Hetherington were embedded with the 2nd Platoon of B Company and captured their daily lives.
Written by
grantss
User Reviews: I just finished reviewing "The Hornet’s Nest," another film by a father and son journalist team, and I explained how I wished it was more like "Restrepo" and "Korengal."

This follow-up film to Restrepo with the filmmakers embedding with the same platoon at the same OP was equally as engaging as the original, but focused more on the other parts of war that it didn’t touch on in Restrepo. This film visited the more psychological part of warfare: the mind games each and every soldier struggles with, being so bored you’d rather be in a firefight just to pass the time, or going out on patrol looking for death because you don’t care anymore whether you live or die etc. It’s about each soldier’s individual psychological struggles and how each deals with them in their own ways.

As a journalist, I really appreciated how this film focused entirely on the soldiers and the war, letting the soldiers tell the viewer everything, rather than the filmmakers getting on-camera and explaining it to the viewer. That is where my critique of "The Hornet’s Nest" was rather scathing. That film got in the way of itself, cutting back to the journalists constantly so they could get face time with the audience. I’d rather see it done how these filmmakers approached this film and Restrepo, asking the soldiers the questions and letting them answer — letting them supply the narrative, exclusively.

This film is a must-see follow-up to Restrepo as they re-embed with the same group of familiar faces for another deployment in the Korengal. 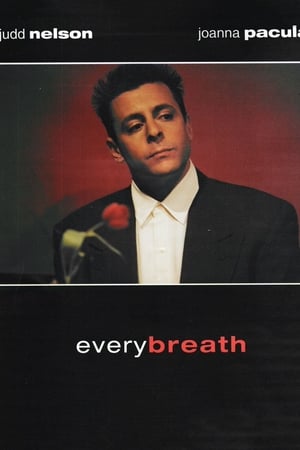 Storyline:Jimmy, an L.A. actor stuck making bad commercials, is hired by a rich foreigner named Richard to seduce the man's beautiful, younger wife, Lauren. Jimmy doesn't realize that Lauren is in on the game; by the ...

Storyline:Join the TGR crew on one of its boldest ski missions ever. The film follows the perspective of an athlete as he embarks on a journey to one of the most remote and unexplored mountain ranges on the planet, th...

My Italian Secret: The Forgotten Heroes (2014)

Storyline:MY ITALIAN SECRET tells a heroic story that was all but lost to history, until now. The film recounts how WWII bicycling idol Gino Bartali, physician Giovanni Borromeo and other Italians worked with Jewish l... 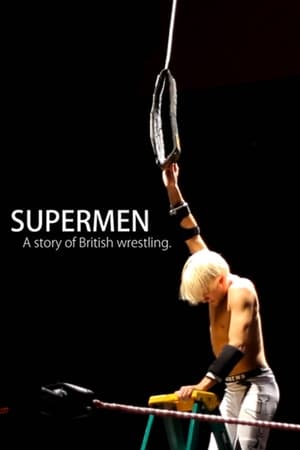 Supermen: A Story of British Wrestlers (2014)

Storyline:Supermen: A Story of British Wrestlers is a documentary film that explores what a life in British wrestling is like. In the film, wrestlers with ages ranging from 17 to over 60 discuss their involvement in w... 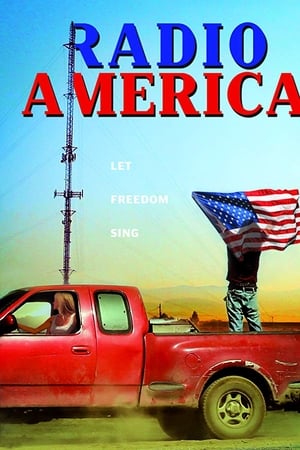 Storyline:After being discovered at a music competition, two young famers find themselves living the rock star life. As their national tour becomes a massive success, they begin to lose track of their true selves unti... 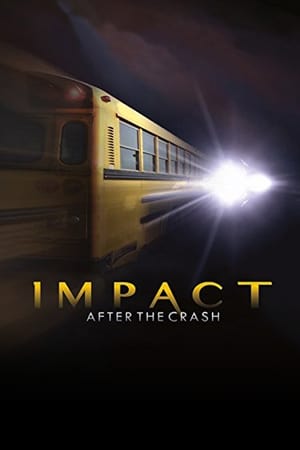 Storyline:IMPACT: AFTER THE CRASH, explores the horrific Carrollton, Kentucky bus crash of May 14, 1988, which killed 27 people (mostly children) and injured nearly 35 others, the worst drunk-driving related accident ... 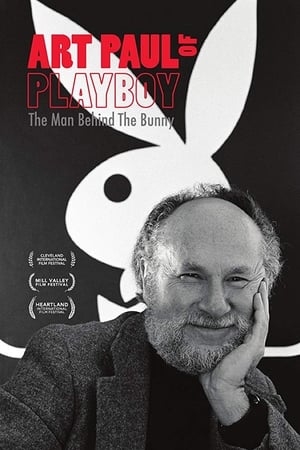 Storyline:ART PAUL OF PLAYBOY: The Man Behind the Bunny, a documentary film on the innovation and impact of Art Paul, the creator of the iconic bunny logo, founding art director of Playboy, and the magazine's visual g... 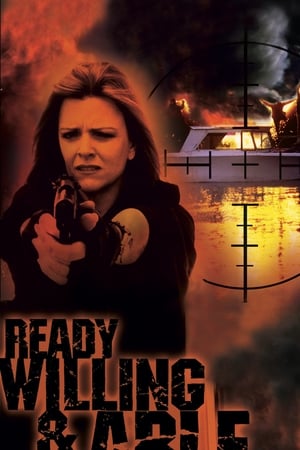 Storyline:Samantha Martin is injured during a mission and is forced to retire from the CIA. She discovers a mole within the CIA is working with terrorists to acquire chemical weapons set to be destroyed by the U.S. Go...

Storyline:Filmed during dozens of recording sessions, Hello Hello Hello is a story of the creative process - Lee Ranaldo (Sonic Youth) collaborating with producer Raül Refree, across a year and 3,842 miles with a litt... Storyline:Italian photographer Letizia Battaglia spends her career documenting the life and crimes of the Mafia.User Reviews: 'Shooting the Mafia' is a documentary that tells the story of the life of a woman who is ou... 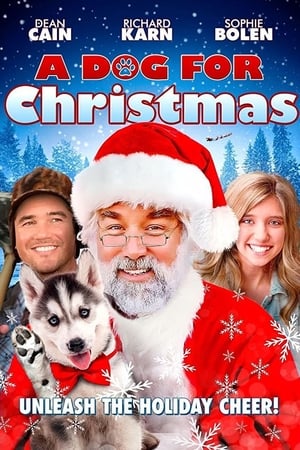 Storyline:The entire family stays at Dave and Sandy's home for the holidays. Kassandra wants a puppy for Christmas, but Mom and Dad aren't ready for that. Will Santa grant Kassandra's only wish for Christmas?User Revi...