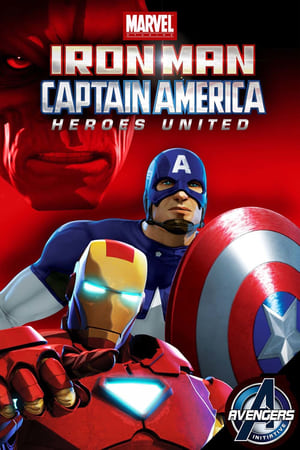 Storyline:
While Tony Stark and Steve Rogers playfully challenge each other on the merits of their own ways of problem solving, things take their own hands into the contest. That comes in the form of the Taskmaster who is sent by the Red Skull to capture Stark’s technology and abduct Rogers himself. With Taskmaster successful in both objectives, The Red Skull puts his scheme of world domination into operation with Rogers being the key to that. Now, Stark must find his friend and together, they must stop the Skull in their own ways and also each others’.
Written by
Kenneth Chisholm ([email protected])
User Reviews: Heroes United should have been a tv series. If they had cut out all the pointless blather and friendly sparring, this would have been a solid half hour adventure. I’m not sure what they were going for with these movies but in classic Marvel style, they failed. 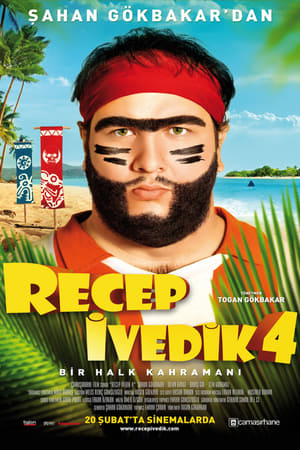 Storyline:Recep Ivedik coaches the children football team in his neighborhood. For the training he uses the only free piece of land as football field on which he used to play football as a child. Recep notices sadly t...