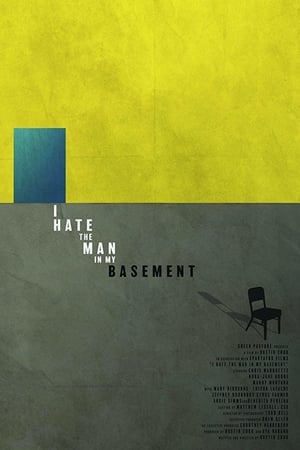 Storyline:
After his wife’s death, Claude struggles to appear normal while living with a Secret.
User Reviews: Casting director boosted this movie. Kinda obvious the director and editors were barely better than the average crap though, if that. Matthew Lessall casting dude! Gotta say, I love it when new faces get a chance, instead of the same old overpaid crap actors.

Next on the priority list: I’ve gotta say, I’m only 20 minutes in. I’ll check back buzz permitting) once it’s over 🙂 None the less, giving it a strong 7 atm, bc I’m not finished yet 🙂