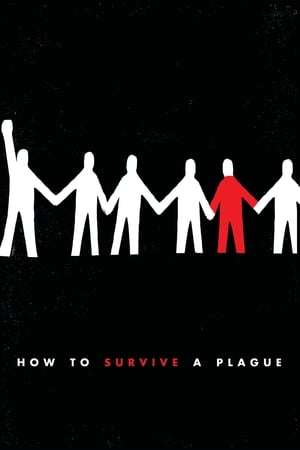 Storyline:
In the early years of the AIDS epidemic, the disease was considered a death sentence affecting communities, like the LGBT ones, whom many in power felt deserved it. This film tells the story of how militant activists like ACT-UP and TAG pushed for a meaningful response to this serious public health problem. As the activists struggled against political indifference, religious hostility, corporate greed and apparently skewed scientific research priorities with determination and sheer audacity, they produced a political wave that would lead to not only an effective treatment regime, but would advance LGBT rights beyond anyone’s expectations.
Written by
Kenneth Chisholm ([email protected])
User Reviews: This film is recommended.

David France’s documentary, How To Survive A Plague, chronicles the devastating effect of AIDS upon the gay community from the mid eighties to present day. Through archival footage and direct interviews with activists and patients who fought against government bureaucracy, homophobia, and ignorance, the film also shows the history and political beginnings of gay, lesbian, and trans-genders who formed a group called ACT UP. This organization courageously battled the FDA, pharmaceutical companies, politicians, and hate- mongers, like Jesse Helms and his ilk, to try to stop this disease from reaching epidemic proportions with protest marches, sit-ins, and angry demonstrations to make the world aware of the severity of the problem.

The film covers nearly two decades of public outcry and disdain for the lack of tolerance and expediency in preventing this scourge. At times, the documentary shows some of the protests against various institutions like the Roman Catholic Church, Ronald Reagan and George Bush, and Congress in sketchy terms with some details lacking. But in general, the film succeeds in painting a clear picture of these average citizens forced to become activists due to a lack of insight and compassion from those in power, those elected officials who chose to look the other way until the disease started to target the general public.

How To Survive A Plague is an angry film, as well it should be. It profiles these heroic people whom continually found strength in each other while losing friends and loved ones in the process. This historic film helps to set the record straight as it shows their tragic tales without any bias or grandstanding. How To Survive A Plague becomes a life-affirming testament for those that lived and those that survived in the struggle against adversity and bigotry while keeping its focus on the dignity of a human life and a sense of equality and justice for all. GRADE: B

Visit my blog at: www.dearmoviegoer.com

NOTE: Although a cure has been found to delay the fatality of this disease, the cost factor remains exorbitantly high for most average middle-class people. And so the fight continues… 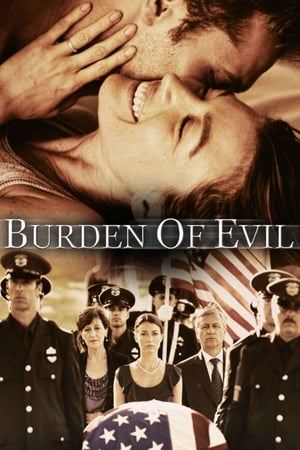