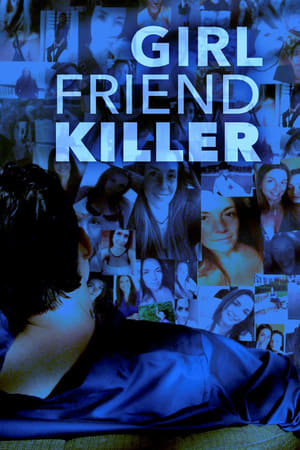 Storyline:
A business woman who creates the perfect marriage proposals for wealthy men, becomes the target of a crazy client’s obsession when she shows him compassion after his girlfriend publicly rejects him.
User Reviews: Lifetime movie with good photography, nice locations & sets, good lighting. The acting/direction was not great. The villain and the second male police officer looked alike, so that was confusing. The daughter was pretty good, but it was hard to like her much because she was not nice to her father and his girlfriend, and there was nothing explained to justify this. The mother’s boyfriend was also ok, but he always looked like he needed to shower and wash his clothes. I also didn’t see any chemistry between him and the mother. The mother looked too elderly for the role, and the storyline didn’t explain why two younger men were interested in her romantically. She also had an annoying "baby talk" voice that sounded so fake. The female detective was good and reminded me of Michelle Pfeiffer, but the camera angles didn’t often show her face from good angles. The male detective was kind of funny, and I wish the movie had a few more quirky characters like him. The plot was only interesting from the aspect that the villain was filthy rich and this apparently made him feel entitled to commit crimes with impunity. But even this aspect was not developed. There were several continuity issues such as the daughter entering the home without setting off the security system alarm. Overall the production was not bad, but the story and acting were bland. 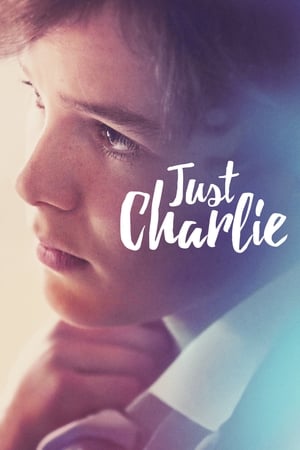