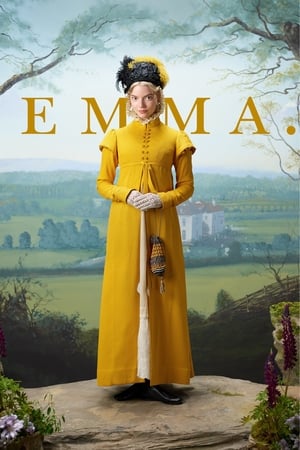 Storyline:
Jane Austen’s beloved comedy about finding your equal and earning your happy ending, is reimagined in this. Handsome, clever, and rich, Emma Woodhouse is a restless queen bee without rivals in her sleepy little town. In this glittering satire of social class and the pain of growing up, Emma must adventure through misguided matches and romantic missteps to find the love that has been there all along.
Written by
Focus Features
User Reviews: Unfortunately for me, this version of Emma was more a miss than a hit. It was too slow & failed to draw me in. Some of the scenes were just too long or superfluous, making me wish for them to hurry up to get to the good bits. Visually speaking it was lovely & depicted the Regency period well. But the soundtrack was often jarring & distracting rather than enhancing a scene. The odd choir singing is a case in point.

I could not like Emma herself. Anya Taylor-Joy was miscast, in my opinion. I’m not sure why. Perhaps it was her unusual eyes? I know I disliked her hairstyles intensely. Horrid! I couldn’t connect with her character.

I thought some of the characters were wishy washy. You would not know that Emma’s sister Isabella is married to Mr Knightly’s brother John. Or perhaps I blinked & missed it? Jane Fairfax was fairly insipid & there was not much to indicate that Frank Churchill was a bit of a cad weaving elaborate lies. Bill Nighy’s Mr Woodhouse was too childish & effeminate for my liking. Mr Knightly, whilst likeable, was a bit childish for his age & station & not a match for this particular Emma & I could picture her walking all over him.

The actors I did enjoy were the characters of Mrs Weston, Harriet Smith & Miss Bates, played by Gemma Whelan, Mia Goth & Miranda Hart. Gemma Whelan of Game of Thrones fame, handled Mrs Weston with dignity & grace. Harriet was delightful & suitably innocent & gullible. My favourite character in this adaption was Miranda Hart’s portrayal of the unfortunate Miss Bates. Miranda is an expert at playing socially awkward characters & did not disappoint with Miss Bates. Her embarrassment & vulnerability at Emma’s spiteful words at the picnic brought me to tears. As did her graciousness in accepting Emma’s attempt at an apology. Bravo Miranda!

So there were some redeeming scenes throughout the movie. But overall, it fell short of my expectations & the 1996 version of Emma remains my favourite to date.

Storyline:An intimate portrait of Yemen as the revolution unfolds, told through the eyes of tour guide leader Kais, an intelligent commentator on the changing times in Yemen, offering poignant moments of reflection, l... 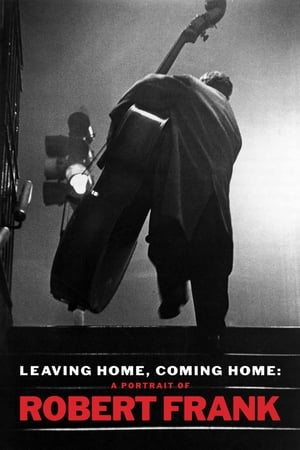 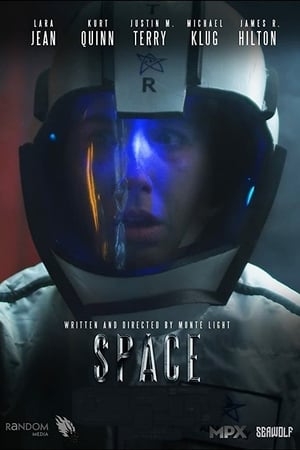 Storyline:In the year 2050, Dr. Ada Gray and her fellow astronauts aboard The Udo fight for survival after an accident leaves them stranded in deep space.User Reviews: By far the weakest film I have seen in quite a wh... 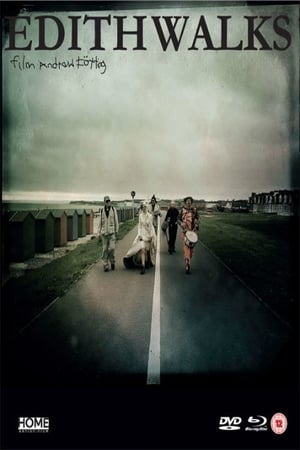 Storyline:Edith Walks is a 60 minute 66 second feature film inspired by a walk from Waltham Abbey in Essex via Battle Abbey to St Leonards-on-Sea in East Sussex. The film documents a pilgrimage in memory of Edith Swan...

Storyline:Maísa (Yolanda de Paulo) and Leonardo (Guily Machovec) are a couple facing problems in their relationship. Their marriage is put to the test when they meet another couple. Each individual has varying dreams ... 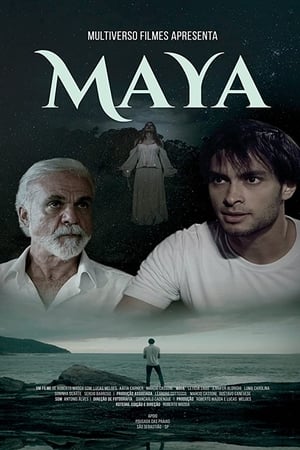 Storyline:MAYA is a mystical thriller, telling the story of the presumed relationship between Icaro and Adriana, since the moment they met until the day when she disappears and cease existing.User Reviews: 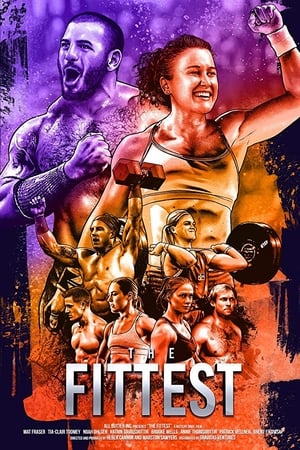 Storyline:In 2019 the CrossFit Games consisted of dramatic changes to the season, and final competition. Can the top male and female athletes find their way in this new format to be crowned, the Fittest on Earth?User ... 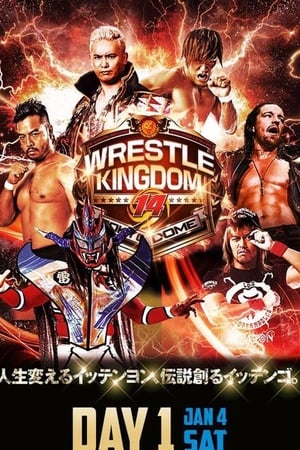 Storyline:The superstars of New Japan Pro Wrestling fight each other in the Tokyo Dome to show who is the bestUser Reviews: 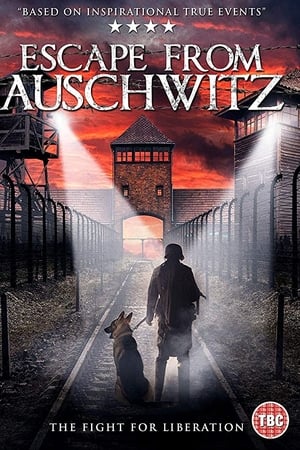 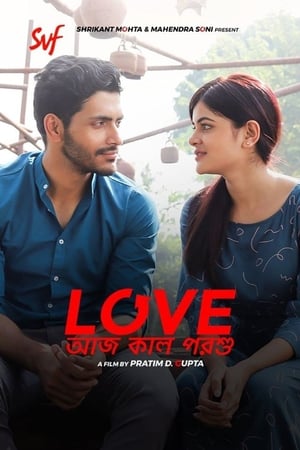 Storyline:Two people whose love is a force that can never be changed, no matter how much its surroundings may change. A unique take on the timelessness of romance.User Reviews: Haunting love story in a dystopian world...