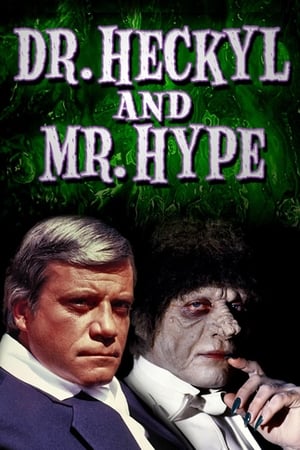 Storyline:
An ugly, misshapen podiatrist ingests a formula made by a colleague and turns into a handsome, devil-may-care (but violent) ladies’ man.
User Reviews: Pretty unappealing comedy/horror movie. More of a comedy, with horror elements that don’t mix well. It has comedy sound effects, and sped-up footage and other pretty low comedy elements.

Oliver Reed is horrible-looking podiatrist Dr. Heckyl, with whom we’re evidently expected to sympathize. However, he’s pretty unappealing, even appearance aside. He turns into Mr. Hype, supposedly a very handsome man, but without compassion. However, as Mr. Hype, he looks like…Oliver Reed – who’s hardly good-looking by anyone’s standards, but we’re expected to believe he is. Women see something "tacky" in Mr. Hype’s eyes, and he invariably kills them in ways that don’t really work in such a silly comedy, they belong in a real horror movie (albeit a bad one).

This title is out of print, and relatively hard to find. With any luck, it will stay that way. 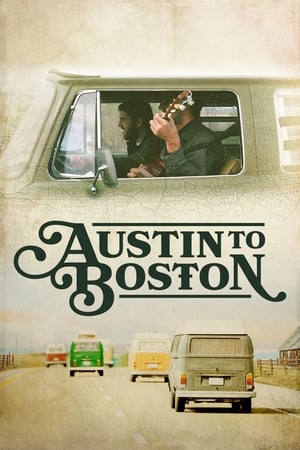