Storyline:
An original twist on an eternal triangle, where secret crush and unrequited love take on altogether newfangled meanings of their own.
User Reviews: This romantic-comedy was shown at the 35th Hong Kong International Film Festival recently and the big deal among the media was that the movie was in Mandarin instead of the usual Cantonese. Obviously an attempt by the film-makers to penetrate the Mainland box-office. For viewers elsewhere, however, "Don’t Go Breaking My Heart" will probably be a long-drawn, meet-cute and act-cute love triangle that stretches for almost two hours.

Thankfully, the movie somehow manages to maintain its charm (even if it looks contrived and phony) throughout the proceedings – thanks to the chemistry of the three leads.

When the movie opens, we find Zixin (Gao Yuan-yuan) getting dumped by her boyfriend (Terence Yin) who is married. We can understand her subsequent caution with men, especially when she tries to recover from this heartbreak that makes getting rid of her past (those photos, gifts and even a pet frog) rather difficult. Helping her to turn over a new leaf is a street drunk named Fang (Daniel Wu) who is actually a disillusioned architect. Fang helps Zixin ‘get rid’ of her ex-beau’s mini-bar collection and even take cares of her "ugly" pet frog, while she helps him get back to drawing.

Zixin is also attracted to Cheng (Louis Koo), a fund manager who works in the building opposite her office. She watches him through the glass wall daily and they ‘communicate’ by sticking Post-It notes on their respective windows. Soon, Cheng, a playboy at heart, takes over the troubled company she works for – and starts wooing her in earnest. Will she forget Fang, the friend waiting in the wings, or will she keep a promised date with him? Ultimately, the big question is: who will she pick, Cheng or Fang? It takes a long long time for Zixin to decide – and the title is rather apt. Having had her heart broken, Zixin is definitely going to break the heart of one of her suitors. We are kept guessing which one. This is the most demanding role yet for Gao Yuan-yuan and it is evident that she has what it takes to be the leading lady. She makes us root for Zixin throughout the movie, even if we find her indecisiveness irritating.

Koo and Wu are veterans in their role and they pull it off easily. However, Koo’s Cheng seems rather implausible. The writers have gone overboard, having Cheng buy an apartment and a Maserati car as gifts for a girlfriend at a time when the economy (during the 2008 downturn) calls for prudence and accountability. Wu is the more pathetic of the two and his Fang even cooks! Chalk these up as the film-makers’ attempts to wow the women in the audience. This chick flick makes for an entertaining date movie, though. (limchangmoh.blogspot.com)

Storyline:Experience the show that quickly became a national phenomenon, and get an up close and personal look at Kevin Hart back in Philly, where he began his journey to become one of the funniest comedians of all ti...

Storyline:Lily and Alison face a life-changing event after they leave their Salton Sea home and follow the boys they meet back to Los Angeles.User Reviews: Lily Hobart (Juno Temple) is a restless damaged teen desperat...

Storyline:Lucas Thomas's grandmother Caroline returns every Valentine's Day to the station where, at their then first wedding anniversary, she waved off to the pacific war theatre in 1944 naval pilot Neil, officially ... 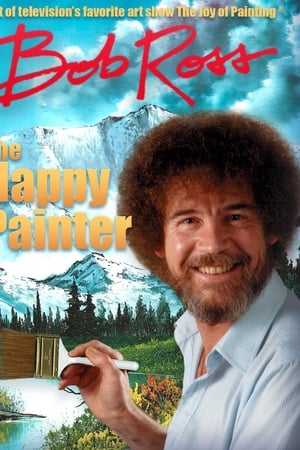 Storyline:Thirty year old Richard Kerm knew that he wanted to be an investigative journalist ever since he was a teenager, he dropping out of school at age sixteen to work at The Eagle - the local newspaper edited by ... 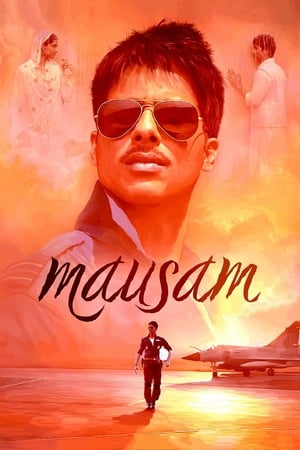 Storyline:Circa 1992 Mallukot-based Harinder falls head-over-heels in love with Aayat, who has come to live there with her Bua, Fatimah, from Kashmir. Hoping to woo and marry her, despite of receiving romantic overtur... 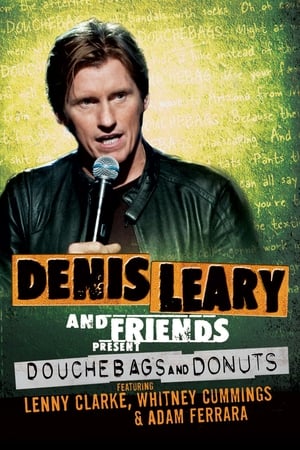 Storyline:Live from New York's Town Hall, this film features an amazing night of comedy and music with stand-up from Denis Leary, Lenny Clarke, Whitney Cummings and Adam Ferrara, and musical performances by The Enable...

Storyline:College freshman Walter (Gib) Gibson decides to go cross country to visit his friend in California during winter break. Awaiting there is a bikini-clad babe whom his friend assures him is a "sure thing". Mea...

Storyline:A film crew follows the story of a young girl from the Midwest who went to Hollywood with aspirations of becoming a successful actress. When she failed to find work, she arrives in Austin purportedly to star...