Storyline:
A crooked cop, a mob boss and the young girl they abuse are the denizens of a city’s criminal underworld. It’s a world that ordinary Arthur Poppington doesn’t understand and doesn’t belong in, but is committed to fighting when he changes into a vigilante super-hero of his own making, Defendor. With no power other than courage Defendor takes to the streets to protect the city’s innocents.
Written by
Anonymous
User Reviews: Given the recent onslaught of superhero films hitting theatres, it would seem only natural to anticipate parodic responses to the genre, sending up its excesses and sillier elements. On the surface, it would appear that debut director Peter Stebbings’ Defendor is exactly such a film, casting Woody Harrelson’s oddball everyman as a surrogate crimefighter and exploiting his antics for humour in the vein of 1999’s Mystery Men. And initially this is the approach the film itself appears gearing up to take, opening with a hysterical spoofing of overblown superhero film clichés, including rooftop billowing fog, high contrast city lights against nighttime darkness, and larger than life acrobatic feats ("always check the garbage days" moans a wounded Defendor after leaping off a rooftop into a dumpster recently emptied of garbage to cushion his fall). Such astute genre awareness combined with the wonderfully imaginative collection of Defendor’s makeshift crimefighting weapons (including the most inspired use of marbles seen in ages) could easily have assured for an hour and a half of lighthearted, enjoyable cinematic fun.

But Stebbings’ film has grander ambitions than a mere surface level parody, which subtly unfold as the film progresses. As the laughs slowly become fewer and fewer, Defendor’s narrative becomes steadily more engrossing, settling on a tone pitched halfway between exhilarating crime/mystery thriller and poignant character study, as the viewer is led increasingly to question Defendor’s mental stability, and even the ethics of his imbalanced war against injustice. While such transitioning between tones could prove a dangerous stumbling ground, Stebbings is careful to distinguish between his darker themes and moments of levity, utilizing dashes of all too real violence to savagely undercut the fantasy or parodic elements. For all Defendor’s silliness, it certainly packs a brutal punch when necessary.

Of course, being the work of a first time director, one would expect the occasional fumble, and Stebbings’ film does lose its way for a period nearing the climax, meandering somewhat and losing its rhythm. Nonetheless, an emerging subplot musing on the roots and importance of heroism (clearly borrowing amply from Christopher Nolan’s recent two Batman reboots among other sources) which could have been the clumsiest addition to the movie actually emerges as surprisingly tasteful and functional, adding more nuance and complexity to the unfolding film without coming across as excessively pretentious. Completing the package is the wonderfully grandiose musical score by John Rowley, managing to perfectly encompass each tonal shift, whether gleefully riffing on superhero musical motifs or offering something more profound and honest, either way adding welcome depth and volume to a film already far from lacking in either.

The casting of Woody Harrelson as the titular hapless crimefighter also proves a stroke of genius, as Harrelson’s naturally wacky yet powerful charisma exemplifies the essence of the film, beautifully blending child-like emotional simplicity, tenacious determination and enough flat out weirdness to make it all ring true, as well as an inspired ripoff of Christian Bale’s now iconic Batman voice. Kat Dennings is equally delightful to watch as a young prostitute who may be either befriending or manipulating Defendor, warping her naturally quirky and spunky energy into something darker, yet just as resonant. Elias Koteas essays antagonistic clichés with the utmost grotesque skill as a crooked cop, and Michael Kelly reconciles a weakly written role with a gruff credibility as Defendor’s employer and solitary friend. Finally, Sandra Oh is superb in her few scenes as Defendor’s psychological examiner, infusing impressive dramatic tension with moments of deadpan humour, and bringing welcome life to the film.

It would be easy to compare Defendor as a film to its protagonist: slightly cumbersome and prone to stumbling at times, yet cleverly self-aware, comical yet with layers of unexpected darkness, and overall encompassed by such an infectious sense of classic, cheesy charm that it is near impossible not to love in the end. Whether taken as a superhero parody, straight out superhero film or character study (or ultimately all three), Defendor proves a highly enjoyable success, and one easily worth a watch. 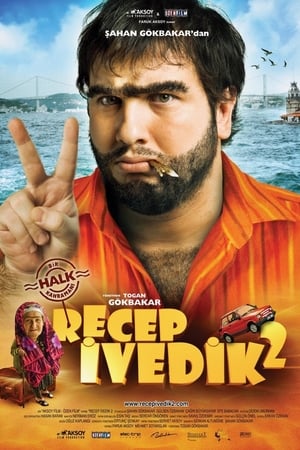 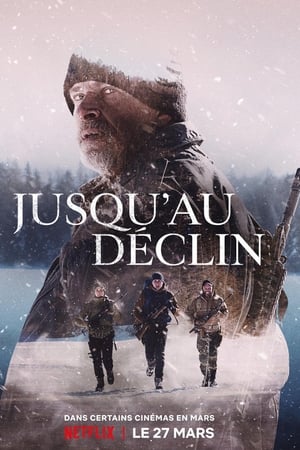 Storyline:A fatal accident at a remote survivalist training camp sends participants into a panic - and sets the stage for a chilling showdown.User Reviews: Could be an episode of a tv series, it's just too short, empt... 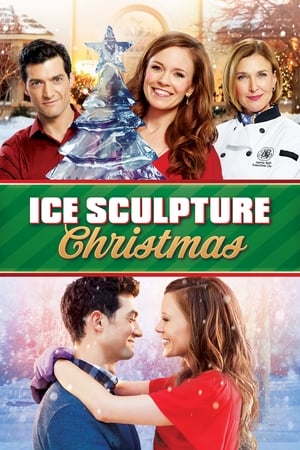 Storyline:David Manning brilliantly prepares to succeed his tycoon father Ellis as CEO of an investment firm. Bumping into childhood acquaintance Callie Shaw, an aspiring chef recently employed as dishwasher at the co... 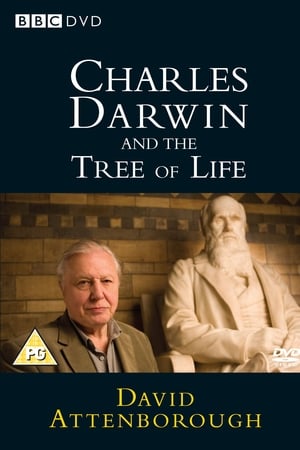 Charles Darwin and the Tree of Life (TV Movie 2009)

Storyline:A documentary about evolution.User Reviews: As said many times, David Attenborough is a national treasure. He may apparently dislike the term, but it is hard to not say that about such a great presenter who ... 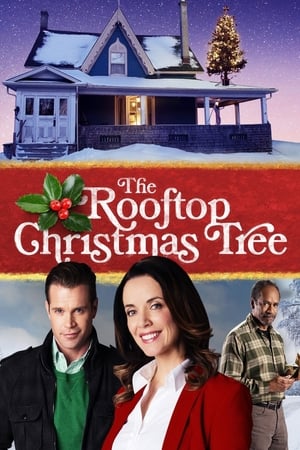 Storyline:It's Christmas and once again, Dale Landis places a tree on his roof and ends up in court. No one in the small town knows why he continues the practice, but idealistic attorney, Sarah Wright is determined to... 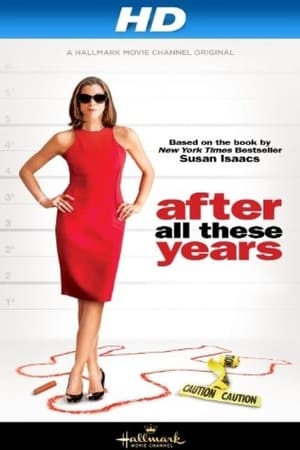 Storyline:On the night of their thirtieth wedding anniversary celebration, Michael Brandon, who owns and runs a research firm, tells his wife, Audrey Brandon, that he wants to leave her for another woman, his colleagu... 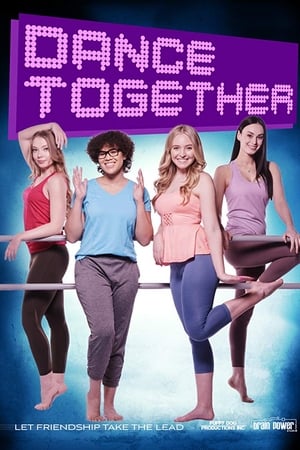 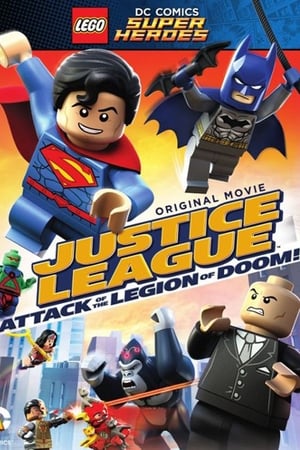 Storyline:Get ready for the bricks to fly when Superman, Batman, Wonder Woman and the rest of the Justice League face off against the world's greatest super villains!User Reviews: This is the third Lego DC movie I've ... 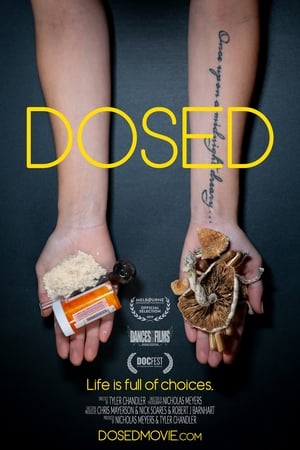 Storyline:Burt Farlander and Verona De Tessant are a couple steeped in eccentricity and irregularity but are very much in love. So when they find out that Verona is pregnant they seem to be taking it in their stride. ... 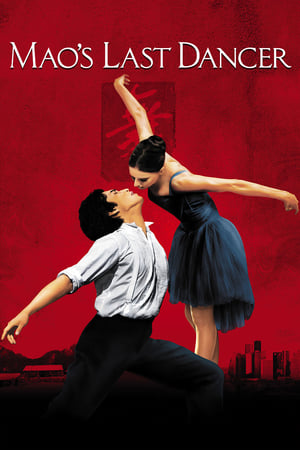 Storyline:A drama based on the autobiography by Li Cunxin. At the age of 11, Li was plucked from a poor Chinese village by Madame Mao's cultural delegates and taken to Beijing to study ballet. In 1979, during a cultur...