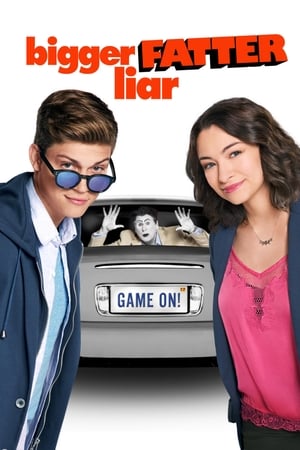 Storyline:
Kevin Shepard is a tech-savvy young genius who uses his intelligence to slack off. When greedy video game executive Larry Wolf gets a hold of his ideas for a video game, Kevin and his best friend, Becca, set off for San Francisco to make Larry’s life miserable through a series of pranks.
Written by
simplyfiym
User Reviews: 2002’s ‘Big Fat Liar’ will never top a ‘best family film ever’ list, but was an entertaining enough film that is still remembered with affection by those who grew up watching it.

I was surprised then to see ‘Bigger Fatter Liar’ appear straight to DVD in 2017.

The film, despite being touted on the DVD box as being a sequel, is really a remake, with the original plot structure and like for like characters (often with slightly amended names) all being adhered to. It feels a little like the later ‘Home Alone’ films, where ‘Kevin-esque’ characters were put through their paces.

It’s not the mess that others here have made it out to be. There are some nice new original touches (not just changing a film idea being stolen to an app) and the leads are clearly having fun in their roles.

It pales in comparison to the original, but there’s a lot to like here. 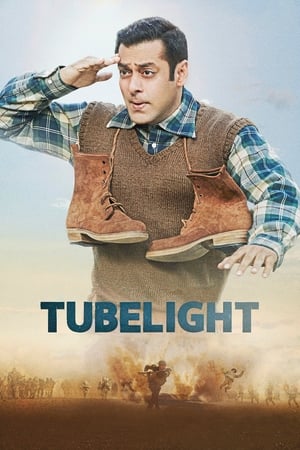 Storyline:In a small picturesque town in North India, Laxman (Salman Khan) lives with his younger brother Bharat (Sohail Khan). The two have no other family and are inseparable. Laxman's world comes crashing down, whe...