Storyline:
Historical reenactment of the air war in the early days of World War II for control of the skies over Britain as the new Luftwaffe and the Royal Air Force determine whether or not an invasion can take place.
Written by
John Vogel <[email protected]>
User Reviews: Perhaps not many new viewers of this gigantic recreation are aware of the fact that this movie was filmed almost 30 years after the actual events took place.

The efforts to put History on screen were huge. Everything in this account of the facts, comes directly from those who were actually involved in it: from the British and German fighter aces to private Londoners, they all contributed to make this not just another "war movie", but rather a dramatized documentary with accurate precision.

This by no means signifies that it is just that. The sky battles were very carefully choreographed, in accordance to rules of combat, which were followed in the 1940s. Some planes were flown by the same veterans, so that when you see a Messerschmitt Bf-109 followed by Spitfire Mk 1, you know it’s for real.

The technical efforts were immense and although the Messerschmitts have reworked engines and even the Heinkel He.111s have different aerials and engine specs, because they were updated by the Spanish Air Force for later use after World War Two, the difference is barely noticeable when one watches one of those spectacular aerial battles.

On the whole, this is a history lesson about how a people, isolated from the rest of the world, and in a minority position, withstood the overwhelming crushing machine of the Axis: the Luftwaffe.

More than a movie, this is a celebration to those brave people, both civilian and military, who did commit themselves against all odds, to resist and fight back a very aggressive and dangerous enemy.

This, together with "The Longest Day", "Sink the Bismarck!", "Tora! Tora! Tora!" and "A Bridge Too Far" is one of those rare examples to make history come to life again and should be considered as didactic material for schools.

An excellent multi-national cast and a skillful direction, make this a masterpiece of its genre. 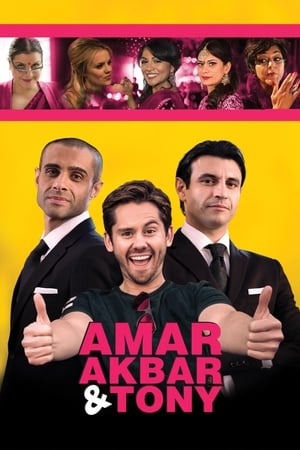 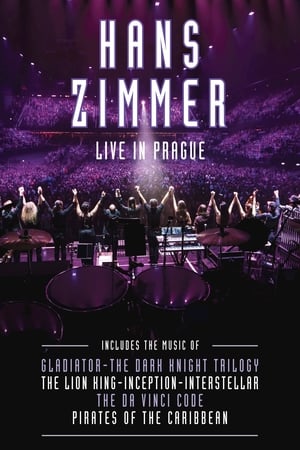 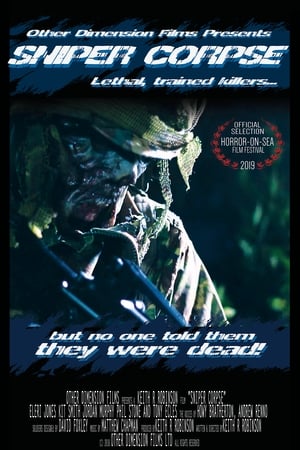 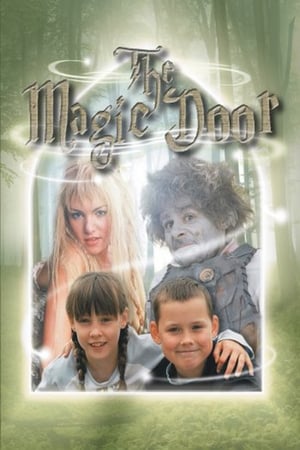 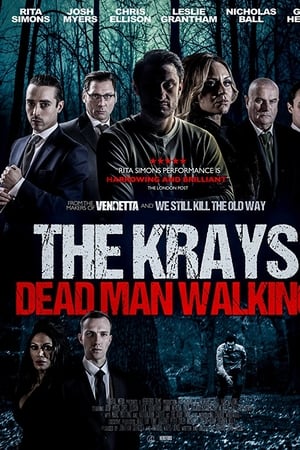 Storyline:Inspired by true events, the shocking story of London's most feared and notorious brothers Reggie and Ronnie Kray as they break Frank 'The Mad Axeman' Mitchell from Dartmoor Prison in December 1966.User Revi... 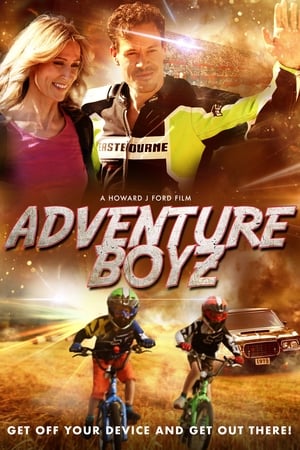 Storyline:When England's largest castle is robbed by a notorious crime boss (Jon Campling, Harry Potter's Death Eater), the last thing he and his criminal gang expected to be up against were two boys on BMX. When the ...

Storyline:Clumsy Raif Moyle returns to Cheshire for the wedding of his elder brother Tim to Saskia, their old school-friend, who was something of a wild child in the past. To the mild consternation of Saskia's sociall...

Storyline:A series of unexplainable accidents befall the people and companies responsible for developing the world's first supersonic airliner (SST1). A British agent is sent to investigate and with the help of anothe... 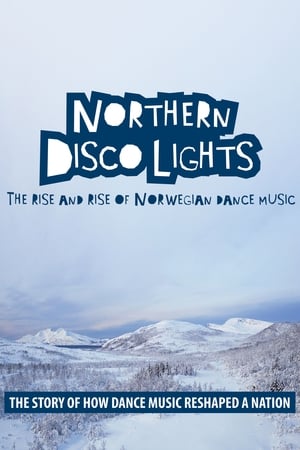 Storyline:Northern Disco Lights tells the untold story of a group of teenagers in the arctic city of Tromsø, who set off a chain of events that would go on to transform their country. To escape the boredom they create...