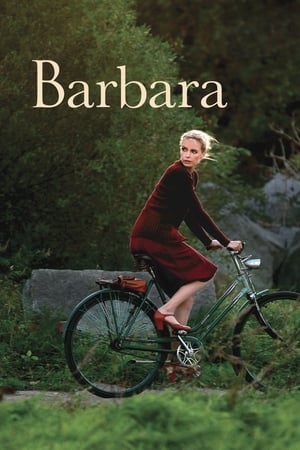 Storyline:
In 1980s East Germany, Barbara is a Berlin doctor banished to a country medical clinic for applying for an exit visa. Deeply unhappy with her reassignment and fearful of her co-workers as possible Stasi informants, Barbara stays aloof, especially from the good natured clinic head, Andre. Instead, Barbara snatches moments with her lover as she secretly prepares to defect one day. Despite her plans, Barbara learns more about her life that puts her desires and the people around her in a new light. With her changing perspective, Barbara finds herself facing a painful moral dilemma that forces her to choose what she values.
Written by
Kenneth Chisholm ([email protected])
User Reviews: BARBARA may be a little too slow and humorless for many tastes, but it’s one of those films that’s so real it hardly seems like a film at all. You have to admire the stark realism here. Whether you want to go there or not, this film truly takes you to a secluded province of East Germany, 1980. BARBARA affords an acute look at the inside of a totalitarian state. While it doesn’t show a whole lot in this regard, what it does is shown most effectively. The lack of any soundtrack–something I didn’t even notice while viewing but that one of the reviews on Amazon pointed out–only adds to BARBARA’s immediacy. Quietly immersing, with a real surprise at the end. Excellent cinematography and fine acting by all. 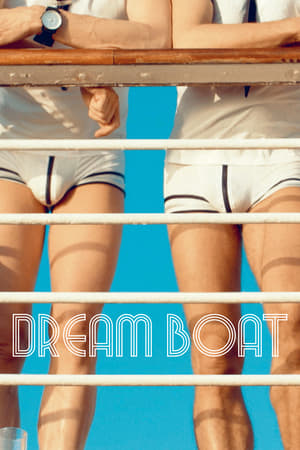 Storyline:A magical adventure begins Once upon a time, within a vast and wild forest there was a fantastic Kingdom called Rodencia, a place where wonderful creatures and powerful wizards lived. It's the story of adven... 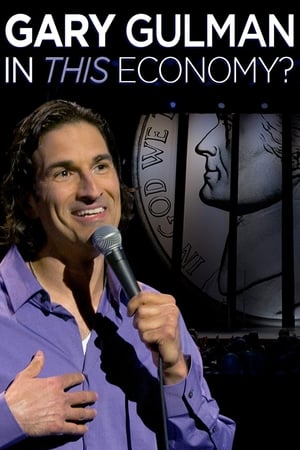 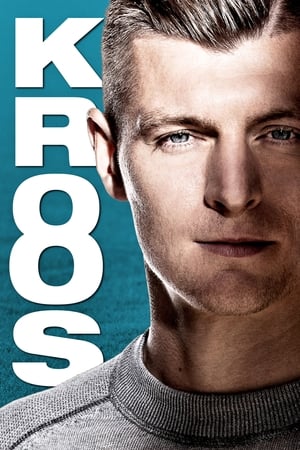 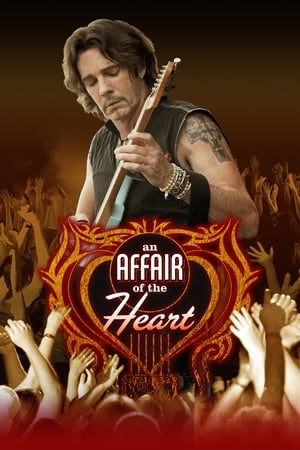 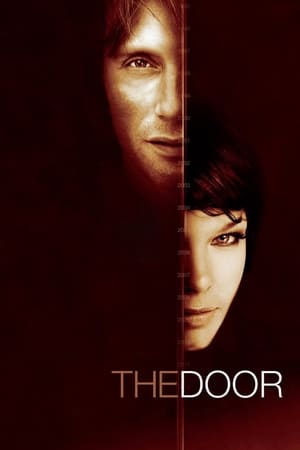