Storyline:
Liam Chan, a lawyer in Hong Kong, incidentally falls for Yan Li, a Shanghainese heiress to a hotel empire, where predestined obligations test their love.
User Reviews: I don’t ever review any movies but I ended up watching this after seeing the 8.0 rating and that rating seems way higher than it should be. I watched this movie because I really liked watching "Already tomorrow in Hong Kong" and I thought this might be similar.
There is no comparison. I have never really been on stage or in a movie and I think I could act better than these actors. The dialogues seem forced and in some places it almost looks like they are recording a reading session rather than an actual scene. There is no emotion. The actors don’t seem invested. Its pretty ridiculous.

Storyline:Two groups of classic cartoon characters come together in this fun-filled crossover with the popular action-adventure animated series Jonny Quest. Fans of all ages won't want to miss this heart-stopping adve...

Storyline:The bonds of brotherhood, the laws of loyalty, and the futility of violence in the shadows of the US Mexico border gang wars.User Reviews: Broken Horses is broken on so many levels. To begin with, I will tak... Storyline:Seventeen year old LOLA FRANKLIN runs away from home but allows the world to believe she has been kidnapped. Intent on making her way across country, she meets a boy (MARLO) her age in a New Mexico diner. Th... 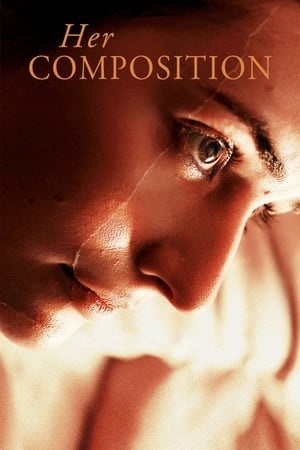 Storyline:Telulah is a creative post millenial teen, who lives for two things: making movies and her favorite band, 'All Time Low.' Telulah gets a once in a lifetime chance to see her music idols in concert, and hatch... 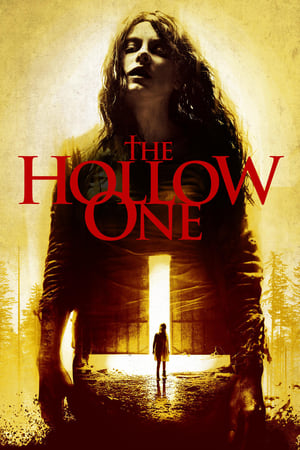 Storyline:Seventeen years after she was abducted by a stranger named Benjamin McKay, twenty-three year old Leanne Dargon, who has been in his captivity all this time, is discovered, and eventually reunited with her bi...